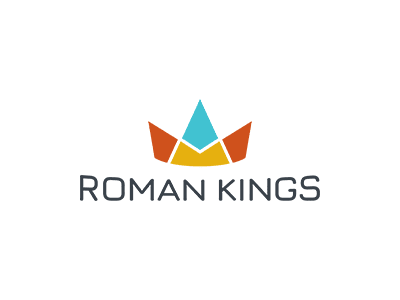 Roman Kings Ltd (“RKG” or “the Company”), is an unlisted public company, in the process of listing on the ASX as Roman Kings Limited (under the planned code “RKG”) through a backdoor listing via Wakenby Limited (ASX: WAK, “Wakenby”). It is planned to raise A$5 million to A$7 million in the RTO, with the money to be used to fund exploration activities over a 732km2 portfolio of gold exploration properties in Western Australia.

The tenements are all located in the highly productive and prospective Leonora/Leinster region of the Eastern Goldfields Domain of the Archaean Yilgarn Craton, with projects ranging from advanced (which include 104,000oz in resources) to greenfields. The region has been chosen partly due to the access to treatment plants to enable a third party treatment option be considered for the development of any discovery.