A Guide to Precious Metals: Platinum vs Palladium Breakdown 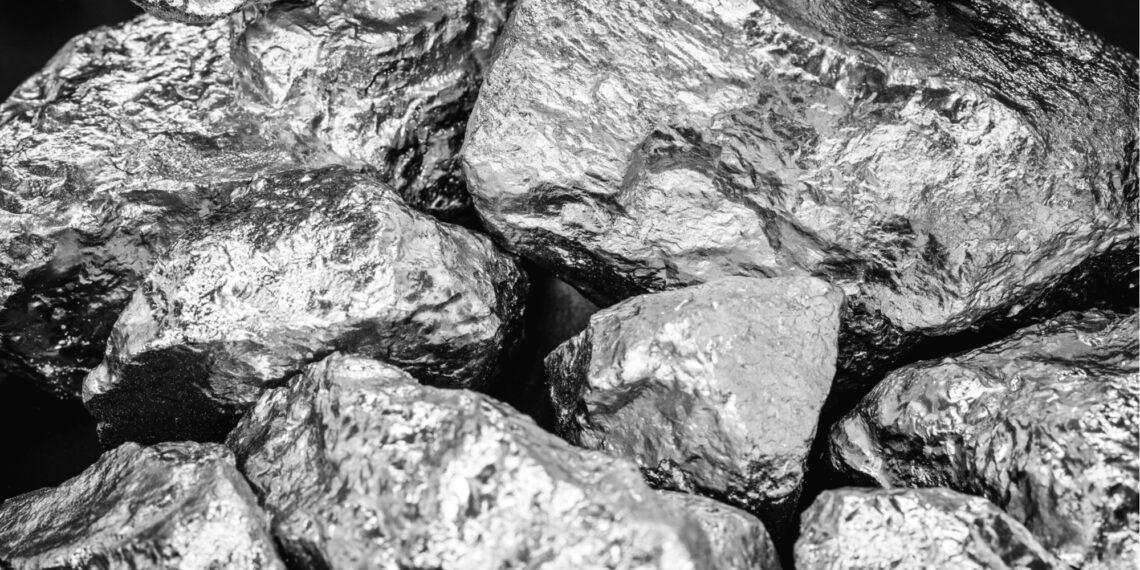 Palladium and platinum have historically been favourable among investors as both precious metals are in high demand in the automotive industry. The two metals are part of the platinum group metals (PGMs) family. According to the United States Geological Survey, PGMs comprise:

Palladium and platinum are very rare and could rise in price in the near future due to them having the potential to be key components in hydrogen energy.

In this post, The Assay breaks down palladium and platinum to comprehensively understand what makes them important commodities for investors in the precious metals market.

Palladium is a chemical element with the symbol Pd and has the atomic number 46. It is a shiny silver-white metal that has a face-centred cubic crystalline structure. As a noble metal, it is effectively resistant to erosion of air and acids.

Where to find palladium

Originally discovered in 1803 in a South African crude platinum ore by William Hyde Wollaston, palladium can now be found in Australia, Brazil, Russia, Ethiopia, and North and South America. Palladium is also recovered commercially from nickel and copper deposits in South Africa and Canada.

Russia and South Africa are two of the world’s largest producers of the rare precious metal, with the significant Nornickel (MCX: GMKN) mine located in the Norilsk-Talnakh area of Siberia, and the Anglo American (LON: AAL) Mogalakwena platinum open pit mine located in the Limpopo Province.

In recent years, there has been a global deficit of palladium due to the tightening of environmental policies regarding the auto industry, which stipulates the enforcement of catalytic converters.

The graph above, sourced from Statista.com, shows the worldwide supply of palladium from 2005-2020. Quite noticeably, the world’s supply of palladium plummeted in 2020 due to the suspension of Nornickel’s Taimyrsky and Oktyabrsky mines due to severe flooding. As a result, the mining giant experienced a 28% reduction in palladium output, reducing the global supply to 6.4Moz.

A culmination of these factors has resulted in palladium being one of the rarest metals. It is estimated that palladium is still about 15 times rarer than platinum, making it significantly more expensive per ounce. In fact, palladium is currently the most expensive among the four major precious metals (platinum, gold, and silver).

Platinum is the second most valuable of the four major precious metals, it is a chemical element with the symbol Pt and the atomic number 78. Platinum is a glossy silvery-white, ductile, malleable metal.

Platinum is also a noble metal, meaning it is unchanged by air and water but will dissolve in Aqua Regia, hot concentrated phosphoric and sulphuric acids, and in molten alkali. Much like palladium, platinum is one of the world’s rare metals, accounting for its high valuation point.

Where is platinum found?

Platinum was discovered in South America independently by Antonio de Ulloa in 1735 and by N. Wood in 1741, but it had been in use by pre-Columbian Indians. Platinum appears in thin sulphide layers in certain mafic igneous bodies and is mined in Canada, Russia, South Africa, the USA, Zimbabwe and Australia. Some platinum is acquired as a by-product of copper and nickel processing.

There are extensive platinum mining operations in Russia and South Africa, with these two countries being the world’s leaders in production. Some of the most significant projects include the Russian Nornickel Kola MMC mine located in Murmansk Oblast, and the Impala Platinum Holdings‘ (JSE: IMP) Impala Mine located in the Northwest of South Africa.

The rarity of platinum can be expressed as a “mass fraction”, or how many kg can be anticipated to be found per billion kg of crust material. Platinum is estimated at around 5 parts per billion. In other words, there is a very small supply of platinum, resulting in its extreme rarity and attractive addition to an investment portfolio.

In 2020, Russia had an estimated 3,900 metric tons of platinum, placing it in second place, though still a very long way behind South Africa.

How do these precious metals differ?

Whilst both metals share a similar shiny white appearance, they have differing physical attributes and properties. Palladium is a slightly harder metal than platinum, meaning it is more difficult to scratch and it does not require rhodium polish to maintain its lustre.

Platinum is one of the most popular choices for jewellery, despite being less hard than palladium, it is extremely malleable.

According to the National Library of Medicine, platinum is significantly denser at around 21.45g/cm3 in comparison to palladium which is 12.0g/cm3, and has a higher melting point, making it more desirable for intense heat applications.

Platinum is an exceptional oxidizer of carbon dioxide and has been a long-time favourite for catalytic converters. However, palladium is also frequently used as an oxidizing catalyst. Typically, diesel engine exhaust gas cannot be managed as well by palladium, especially due to its lower melting point, so automakers favour platinum.

Palladium is a by-product of platinum (and nickel), meaning it does not need to be separately mined and is therefore could be seen as more eco-friendly than many metals.

According to the Royal Society of Chemistry (RSC), palladium is also used in the electronics industry in ceramic capacitors, found in laptop computers and mobile phones. These consist of layers of palladium sandwiched between layers of ceramic.

The RSC explains that finely separated palladium is also a powerful catalyst and is used for hydrogenation and dehydrogenation reactions.

Fuel cells are becoming an increasingly more common application of palladium. They are frequently used to power a variety of products, including cars and buses.

Palladium is mainly used in catalytic converters. The auto sector accounts for about 80% of industrial palladium demand.

Presently, palladium is the metal used in petrol vehicle catalytic converters, with about two to seven grams per unit, depending on the vehicle. Platinum has a lesser temperature tolerance, which is why it is predominantly used in diesel or hybrid vehicles.

Platinum’s ability to withstand tarnish – and its durable characteristics – makes it well suited for fine jewellery, which is causing it to become a more common choice for consumers.

Platinum’s central use is in catalytic converters for cars, trucks and buses, which accounts for an estimated 50% of demand each year. Platinum is excellent at converting emissions from the vehicle’s engine into less harmful waste products.

The chemicals industry also utilizes platinum in several ways, most significantly as a catalyst to produce nitric acid, silicone, and benzene. It is also commonly applied to improve the effectiveness of fuel cells.

As reported by The Assay, platinum and palladium experienced contrasting price movements over the past several years. In September 2017, the value of palladium surpassed that of platinum for the first time since 2000.

The price of palladium reached US$2,231 per ounce by 15 January, 2020, according to S&P Capital, having risen 77% since the start of 2019. As reported by Reuters, between 2016 to 2020, palladium cost rose by 400% due to a chronic undersupply sparked by the tightening of environmental policies on automakers.

Furthermore, 2021 saw palladium spot prices per oz fluctuate significantly, with a historical price high of US$2,971, and a significant historical low of US$1,854.

S&P Market Intelligence has revised down consensus prices for palladium, by an average of 0.9%, and by as much as 4.0% in 2025. This could be the result of the ongoing chip shortage the automotive industry is suffering, which has forced automakers to temporarily cut production of vehicles containing both platinum and palladium.

Platinum prices jumped to a 6.5 year high of $1,336.50 an oz in February 2021, and have continued to have a significant period of demand despite reports of a production surplus forecast by the end of the year.

Reuters analysts and traders increased their platinum price forecasts in 2021, as prospects of more restricted supply and demand from the auto and hydrogen industries start to overturn ten years of declines.

However, the report states that sustained economic revival and easing supply restrictions should see global demand for platinum increase in 2022, with a forecast of a 3% rise to 7.6Moz.

Weighing up the differences

Palladium and platinum are similar commodities which both maintain a strong space in the automotive industry. Generally, platinum is preferred in diesel catalytic converters, and palladium leads the way in petrol-driven vehicles.

The drastic increase in palladium prices will understandably have some negative consequences, as automakers frequently fluctuate between the two precious metals when prices rise. However, they might not be in such a rush to switch back to platinum due to the lack of production diversity around the globe, with South Africa maintaining 95% of the worldwide platinum reserves, if there were any supply disruptions, the rest of the world would certainly be affected.

No doubt the prospect of a hydrogen-fuelled future could also impact both palladium and platinum prices. Whether this is in a positive or negative way remains to be seen.

For more up to date information on industry news, check out our comprehensive precious metals news centre.