Australia recently joined a number of leading nations in naming silicon as a critical mineral. Most people would relate silicon to computer chips and the famous IT hub Silicon Valley in California.

But what is silicon metal and why is it critical to our clean energy future?

Scientists describe silicon as neither metal nor non-metal and have labelled it as a metalloid, an element that falls somewhere between the two.

Besides computer chips, silicon has many uses – and it is its relationship to solar energy panels and, more recently, lithium-ion batteries (LiBs) that have seen it elevated to critical-mineral status.

According to the Critical Raw Materials Alliance, silicon metal is absolutely necessary to the production of aluminium and chemical products since it provides them with essential properties. A wide range of modern technologies depend on this material.

Notably, the alliance says silicon metal cannot be substituted and there is no recycling of (pure) silicon.

The economic importance of silicon has been demonstrated in the aluminium and chemical sectors, but also as essential material in the electronics and solar industries, and is garnering promising input in the battery application to increase energy storage capacity and hence battery duration. The absence of substitutes for the wide range of end-uses only increases the critical character of this material.

Growth in the silicon metal market is expected to continue in the coming years, led by increased demand from regular aluminium and chemical applications, a fast-growing solar industry, and the promising battery market demand.

Researchers across the globe have begun focussing on silicon as a “step change” additive to the rechargeable battery equation.

One alliance, between UC San Diego and leading global battery developer LG, has already identified a number of significant benefits.

Engineers have now created a new type of battery that weaves two promising battery sub-fields into a single battery. The battery uses both a solid-state electrolyte and an all-silicon anode, making it a silicon all-solid-state battery. The initial rounds of tests show that the new battery is safe, long lasting, and energy dense. It holds promise for a wide range of applications, from grid storage to EVs.

UC San Diego says these challenges have kept all-silicon anodes out of commercial LiBs despite the tantalizing energy density.

The San Diego think tank says next-generation, solid-state batteries with high energy densities have always relied on metallic lithium as an anode. But that places restrictions on battery charge rates and the need for elevated temperature (usually 60 degrees Celsius or higher) during charging. The silicon anode overcomes these limitations, allowing much faster charge rates at room to low temperatures, while maintaining high energy densities.

Now, the US San Diego team has demonstrated a laboratory scale full cell that delivers 500 charge and discharge cycles with 80% capacity retention at room temperature, which it believes represents exciting progress for both the silicon anode and solid state battery communities.

Silicon as an anode to replace graphite

For decades, scientists and battery manufacturers have looked to silicon as an energy-dense material to mix into, or completely replace, conventional graphite anodes in LiBs.

Theoretically, silicon offers approximately 10 times the storage capacity of graphite. In practice however, LiBs with silicon added to the anode to increase energy density typically suffer from real-world performance issues: in particular, the number of times the battery can be charged and discharged while maintaining performance is not high enough.

Much of the problem is caused by the interaction between silicon anodes and the liquid electrolytes they have been paired with. The situation is complicated by large volume expansion of silicon particles during charge and discharge. This results in severe capacity losses over time.

“As battery researchers, it’s vital to address the root problems in the system. For silicon anodes, we know that one of the big issues is the liquid electrolyte interface instability,” said UC San Diego nanoengineering professor Shirley Meng, a director of the Institute for Materials Discovery and Design at UC San Diego. “We needed a totally different approach,” said Meng.

Indeed, the UC San Diego led team took a different approach: they eliminated the carbon and the binders that went with all-silicon anodes. In addition, the researchers used micro-silicon, which is less processed and less expensive than nano-silicon that is more often used.

An all solid-state solution

The study had been supported by LG Energy Solution’s open innovation, a programme that actively supports battery-related research. LGES has been working with researchers around the world to foster related techniques.

Another organization investigating the electrolyte issue is the US-based Pacific Northwest National Laboratory (PNNL). PNNL says silicon is a staple of the digital revolution and that the same plentiful, cheap material is becoming a serious candidate for a big role in the burgeoning battery business.

According to PNNL, silicon is especially attractive because it is able to hold 10 times as much energy in an important part of a battery, the anode, than widely used graphite.

PNNL is part of a broad research programme exploring silicon anodes, including original materials like coatings, new ways to make the devices, and a new electrolyte that increases battery life. 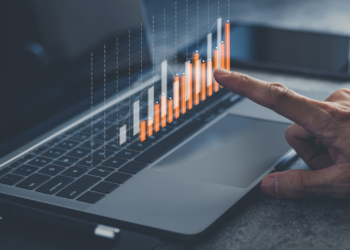 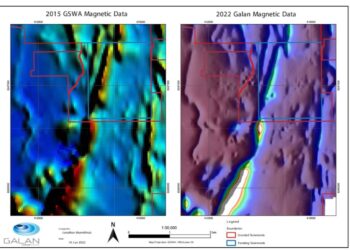 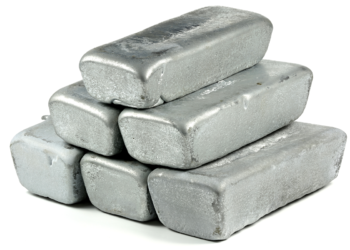 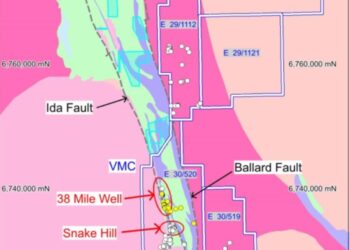 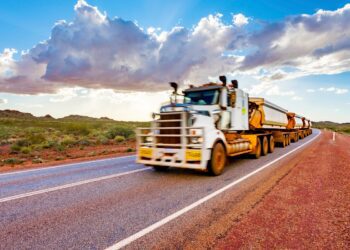 Are We Reaching a Critical Juncture in the Global Mining Industry?