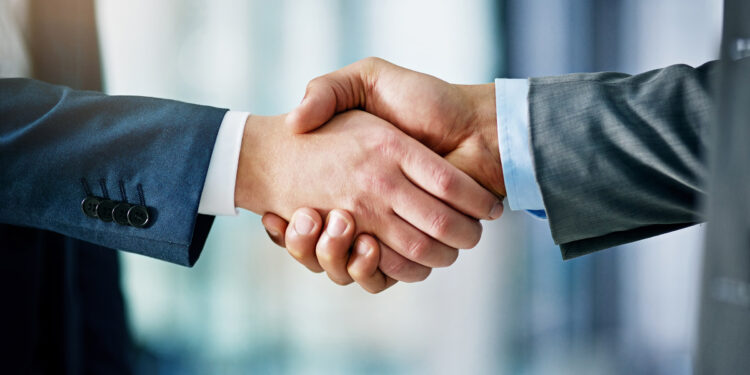 Closeup shot of two businessmen shaking hands in an office

Falcon Gold Corp. (FG: TSX-V | 3FA: GR | FGLDF: OTCQB) has announced that it intends to spin-out its rights, title, and interest in and to the option agreement dated January 5, 2021, between Falcon Gold, Esperanza Resources S.A. and Mr. Ivo Rojnica, regarding the Esperanza Project, into a wholly owned subsidiary of Falcon Gold, Latamark Resources Corp.

Following completion of the arrangement, the board of directors of Latamark will initially be comprised of Karim Rayani and Fraser Rieche. The management team of Latamark will consist of Karim Rayani as Chairman and Chief Executive Officer, Geoff Balderson as Chief Financial Officer and Secretary. It is anticipated as Latamark develops there will be further additions to the senior management team.

The Spin-Out transaction is designed to create value for Falcon Gold shareholders by allowing Latamark to focus exclusively on the activities required to exercise the option on the Esperanza Project, which comprises seven exploration concessions covering 11,072ha in the Sierra de Las Minas District of Argentina’s southern La Rioja province. The company has also announced it will not be proceeding with the warrant repricing in connection with a property acquisition dated April 14, 2020, and announced April 21st 2022 based on TSX-V policy.

Falcon Gold’s Chief Executive Officer Karim Rayani commented, “The spin-out of Latamark creates tremendous upside as we enhance shareholder value by leveraging Falcon’s shareholder base and creating opportunity outside of North America, while preserving the share capitalization of Falcon. This will enable us to expand into new jurisdictions while Falcon can focus on its Canadian portfolio. We fully expect Latamark to become a platform for other exploration projects in the region adding to the value proposition. We look forward to an aggressive launch in South America.” 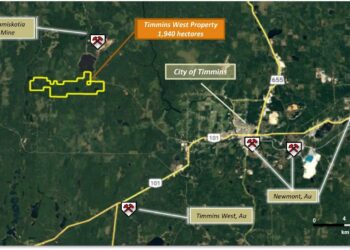 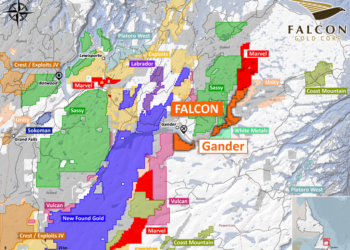 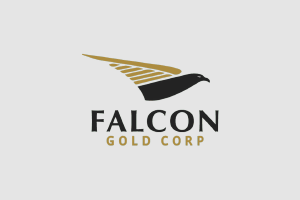 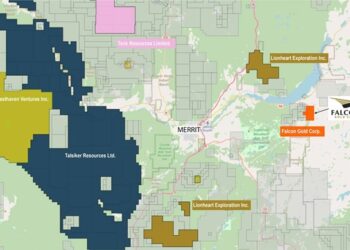 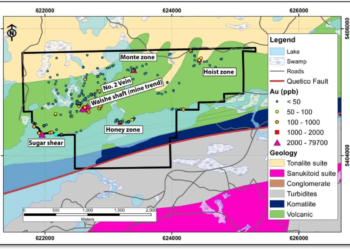