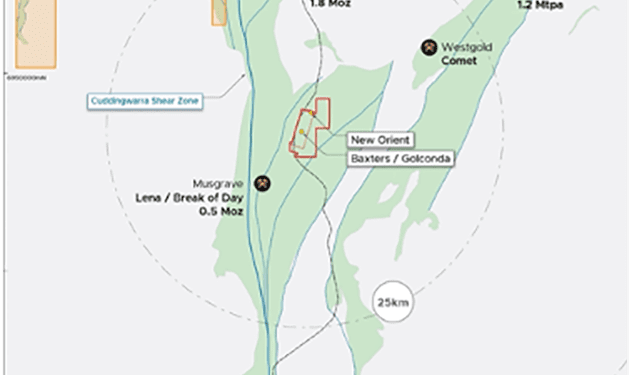 Caprice Resources Ltd (ASX: CRS) has entered into a binding agreement with Golden State Mining to acquire an 80% interest over two highly prospective gold projects located in the Murchison region of Western Australia.

Caprice has purchased an 80% interest in the Cuddingwarra and Big Bell South Projects, located to the northwest of the Company’s Island Gold Project.

All projects are within trucking distance of two existing gold processing plants and proximal to road infrastructure. The transaction significantly boosts Caprice’s presence in the region and provides opportunities for a range of gold deposit styles.

Managing Director, Andrew Muir, said the geology and structures covered by the new Projects are consistent with a number of the major gold systems in the Murchison region, yet have received only minimal modern exploration and drill testing and were not a core focus of GSM.

“We are believers in the potential of the Murchison region and the acquisition significantly increases our exposure to this area,” Mr Muir said.

“This is also a logical transaction for GSM, as they look to focus their resources and exploration activities on their large Pilbara projects.

“Combined with the Island Gold Project, we are excited by the opportunities that the new Projects present, and we will continue to ramp up exploration activities in this fertile gold region. RC drilling at the IGP is underway, to be followed by aircore drilling on Lake Austin.

“The new Projects, in addition to the Island Gold Project, will provide us with parallel work programmes that will result in consistent and exciting newsflow over the coming months.”

The Cuddingwarra Project is located approximately 10km west-northwest of the Cue townsite and consists of 21 Exploration and Prospecting Licences covering an area of 78 sq. km.

The Project is at an advanced greenfields exploration stage and covers prospective and underexplored greenstone stratigraphy and structures. The tenements are situated within the Archaean Meekatharra-Wydgee Greenstone Belt which is comprised of thick sequences of basalt and mafic rock with banded iron formation, ultramafic, felsic volcanic and volcaniclastic rocks. Felsic porphyries and granitoids have also intruded the layered sequence.

The primary targets are structural features such as faults and splays off major strike extensive shear zones such as the Cuddingwarra Shear. The Project has only sparse drilling to date yet is considered highly prospective, with Caprice identifying multiple priority gold targets.

The Big Bell South Project area covers the interpreted southern extension of the Big Bell Greenstone Belt and the Chunderloo-Big Bell Fault. The Chunderloo-Big Bell Fault is a major structural feature extending 80km from Meekatharra in the north to the Dalgaranga Fault in the south. Previous work on and around the Project includes reconnaissance regional soil surveys, rock chip sampling, ground and air magnetic surveys and limited wide-spaced first pass drilling. Caprice has identified a number of broad target areas for follow-up work. 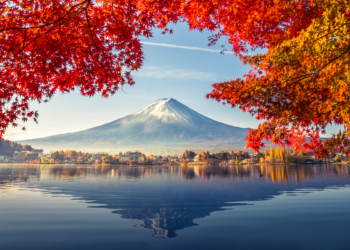