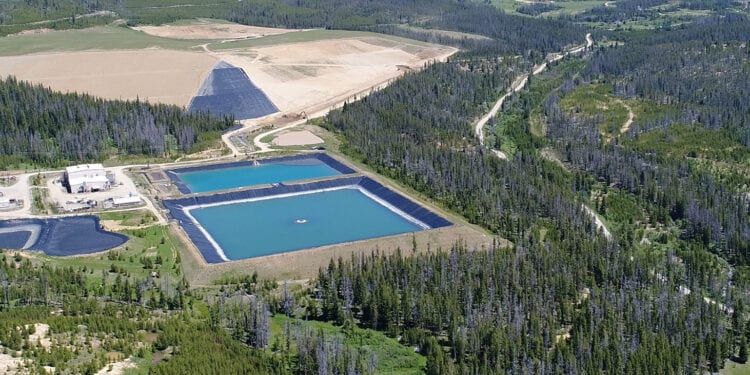 Toronto, ON – August 6th, 2020 – Revival Gold Inc. (TSXV: RVG, OTCQB: RVLGF) (“Revival Gold” or the “Company”), a growth‐focused gold exploration and development company, announces the closing of its previously announced public offering of 13,685,000 units of the Company (the “Units”) at a price of C$1.10 per Unit for aggregate gross proceeds of C$15,053,500 (the “Offering”), including 1,785,000 additional Units issued pursuant to the exercise in full of the over-allotment option granted to the Underwriter (as defined below) in connection with the Offering.

The Company intends to use the net proceeds of the Offering to fund on-going exploration and development at Revival Gold’s Beartrack-Arnett Gold Project (“Beartrack-Arnett”) located in Lemhi County, Idaho and for general corporate purposes.

“The completion of this financing will accelerate Revival Gold’s plans for Beartrack-Arnett,” said Hugh Agro, President and CEO.  “Geologic field work was initiated this season in July. The deposits are open and exploration drilling is expected to resume shortly.”

The Units were offered by way of a short form prospectus in all provinces of Canada, excluding Quebec, and offered by way of private placement in the United States pursuant to an exemption from the registration requirements of the U.S. Securities Act of 1933, as amended (the “U.S. Securities Act”) and applicable state securities laws and other jurisdictions outside of Canada and the United States on an exempt basis. The Offering remains subject to the final approval of the TSX Venture Exchange.

The securities offered have not been, nor will they be, registered under the U.S. Securities Act or under any U.S. state securities laws, and may not be offered or sold in the United States absent registration or an applicable exemption from the registration requirements of the U.S. Securities Act and applicable state securities laws. This press release shall not constitute an offer to sell or the solicitation of an offer to buy securities in the United States, nor shall there be any sale of the securities in any jurisdiction in which such offer, solicitation or sale would be unlawful.

Steven T. Priesmeyer, C.P.G., Vice President Exploration, Revival Gold Inc., is the Company’s designated Qualified Person for this news release within the meaning of National Instrument 43-101 – Standards of Disclosure for Mineral Projects and has reviewed and approved its scientific and technical content.