Rumble Resources Set to Roar thanks to Multi-Project Strategy

Rumble Resources Set to Roar thanks to Multi-Project Strategy

Welcome to Part Two of our special feature on Rumble Resources (ASX: RTR) – one of the rising stars of the Australian mining scene 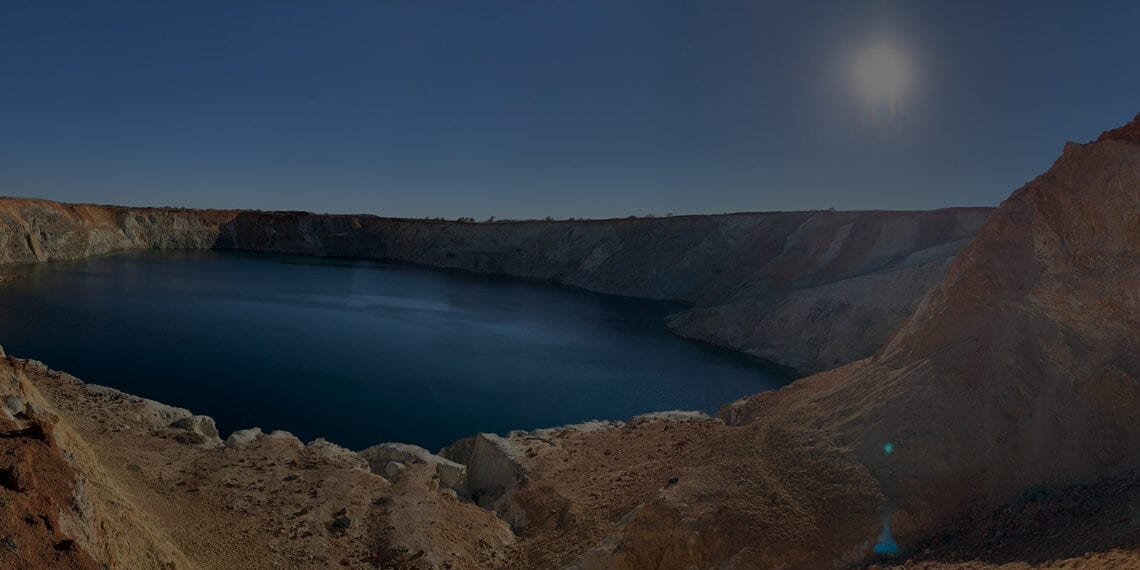 The recent Chinook discovery made Rumble Resources (ASX:RTR) an overnight market sensation, but the decision to test the area’s potential was no overnight occurrence. In mid-April, Rumble made the market and the mining sector really sit up and take notice when it announced the major Zn-Pb-Ag discovery at the Chinook prospect within its large Earaheedy Basin Project.

That revelation and subsequent positive drill results saw Rumble’s share price climb from around A$0.10 in mid-April to a peak of around A$0.75 in mid-May.

But while the Earaheedy Project – and Rumble’s current 30,000m follow-up drilling campaign – are likely to create further headlines, it is not the only exciting news flow the company will be creating in coming months and years.

Rumble Resources’ highly regarded management and exploration teams have successfully executed a clear strategy to generate and drill test a pipeline of projects, which the company believes provides the best chance of making world-class discoveries on multiple projects.

Managing Director, Shane Sikora, recently revealed that over the past three to four years the company has critically reviewed over 700 projects against its stringent criteria, securing and advancing a portfolio of seven highly prospective base and precious metal projects – all located in Tier 1 regions in Western Australia.

This in-depth focus led to the major Zinc-Lead discovery at the Earaheedy Project, with the six other projects now at advanced stages with the company believing they are potentially only a drill programme away from being the next discovery or development.

One of those is the Western Queen Gold Project which, whilst not in the world class category, holds significant value with maiden gold resources being finalized after the company recently completed an 18,776m resource drilling programme.

Mr Sikora says the project is an ideal near-term production play as it is located within a 110km radius of three operating gold processing mills.

Elsewhere, the company is chasing Tier 1 copper-gold deposits within the Lamil JV Project in the Paterson Province – with Lamil located between the major mining operations at Nifty and Telfer in the East Pilbara.

Rumble has signed an A$10 million Farm Out of Lamil with ASX-listed AIC Mines (ASX: A1M) who can earn up to a 65% interest over a five-year period.

AIC recently completed its maiden drill programme on the Lamil Dome prospect (a similar dome size, trend and inferred host rocks to the Telfer Au–Cu dome deposit – 32Moz Au, 1Mt Cu resource) which lies 30km to the northeast) intersecting all the characteristics of a large-scale Cu-Au System with follow-up drilling to commence over the following months.

At the Braeside Project, also located in the East Pilbara, Rumble has identified – through systematic exploration – over 60km of mineralization and 45 high order targets. The company recently drill tested five of those targets with two of the prospects intersecting significant mineralization.

At the Barker Pell prospect, over 800m of high-grade lead was intersected down to 50m open in all directions.

At the Camel Hump prospect, the company looks to have made an interesting recent copper discovery with a small shallow RC programme identifying broad copper intersections with large scale VMS potential.

Of significance at the Warroo Project to the east, on the same structure and along strike from the Camel Hump Prospect, Rumble has highlighted over 18km of highly prospective strike with historic exploration outlining extensive shallow copper and zinc anomalism from shallow broad spaced RAB drilling. The mineralization has similar characteristics to Camel Hump.

Rumble believes both the Camel Hump and Warroo mineralized structures have the potential of a new VMS Province.

At the Munarra Gully Project, located within the prolific Murchison Goldfields, Rumble has defined a large-scale gold-copper-silver system with of over 2.3km of mineralization confirmed completely open in all directions.

The style of mineralization has similar characteristics to the Chibougamau Au-Cu-Ag shear vein-style deposits located in Quebec, Canada, which has produced 3.5 million oz (gold) and one million copper metal tonnes at an average weighted grade of 1.76% Cu and 2.05 g/t Au.

Further to the south, the company has a major in IGO as a JV partner on two projects in the World Class Fraser Range. IGO (ASX: IGO) has earned 70% and Rumble is free carried for 30% until a Pre-Feasibility Study (PFS).

At the Thunderstorm Project, IGO has uncovered over 30km of gold in broad spaced drilling targeting Tier 1 gold deposits in the same region which hosts the large-scale Tropicana deposit. Interestingly Rumble’s Technical Director, Brett Keillor, won the gong for prospector of the year for this 2005 discovery.

‘Exciting phase in the company’s development’

Mr Sikora says that while the Earaheedy project is currently the obvious main focus of the company, it will not distract Rumble from its multi-project strategy.

“What has always been the key to our strategy is the potential for discoveries on multiple projects. Six of our other projects are at advanced stages and potentially only a drill programme away from a new discovery. Three of these projects are in joint ventures where they spend the funds – and the other three we operate are low-cost, high-impact exploration targets.

“We are at an exciting phase in the company’s development where there will be constant news flow as we rapidly advance the Earaheedy discovery, with the chance of other discoveries in the background on our other projects.”

Find out more at https://rumbleresources.com.au/ 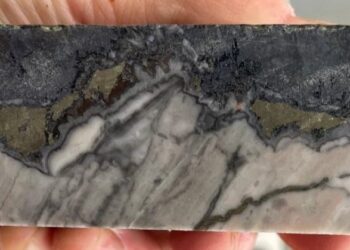 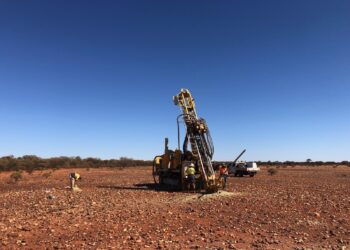 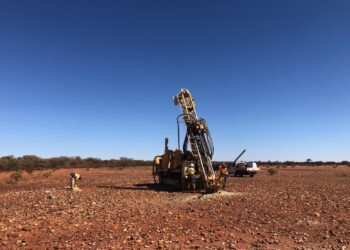 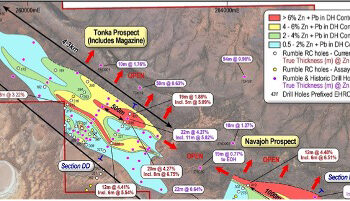