Amex Exploration is focused on its 100% owned Perron Gold Project in Quebec, Canada. The Eastern Gold Zone (EGZ) was discovered in December 2017. To date four major zones have been discovered. The Project is well serviced by existing infrastructure being located about an hour north of Rouyn-Noranda, on a year round road, 10 minutes from an airport and just outside the town of Normetal. In addition, the project is in close proximity to a number of major gold producers’ milling operations. The company is well financed to accomplish their exploration plans for the year. 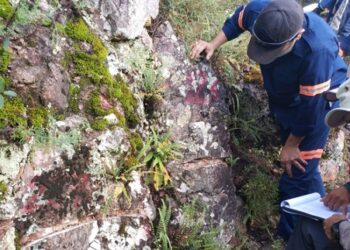 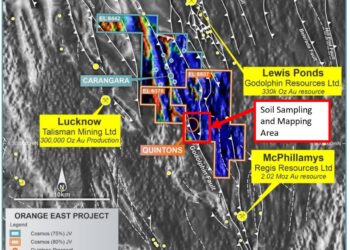 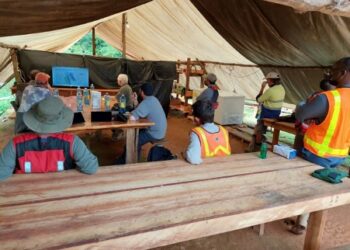