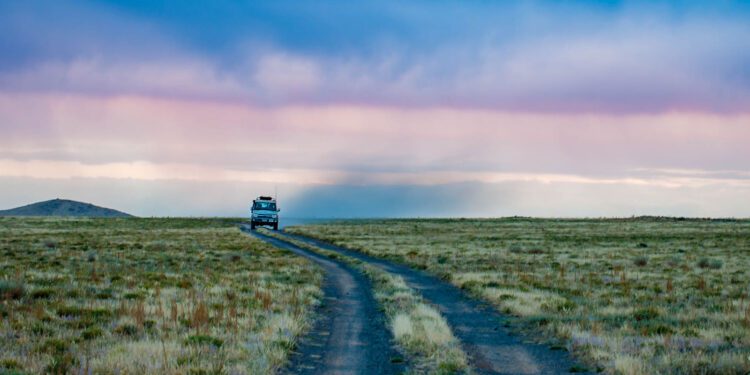 In its joint venture with the Japan Oil, Gas and Metals National Corporation (JOGMEC JV) Xanadu is undertaking a targeted approximately 2,450m programme at Red Mountain.

The company’s confidence has been boosted by assay results returned from a 1,000m trenching programme which confirmed additional, shallow high-grade copper mineralisation at Stairy and extending zones of mineralisation seen in historic trenches

Exploration drilling will now focus on the shallow high-grade targets identified via trenching and previous drilling.

“We are very excited by shallow copper mineralisation in our surface trenching at Red Mountain,” Dr Stewart said.

“This confirms the mineralised structures are sub-vertical and up to twenty-four meters wide, potentially extending well over a kilometre. Importantly, our latest geological interpretation suggests these may be linked to a large-scale porphyry system at depth.

“The quality of Stairy and of the Red Mountain district continues to improve, laying a strong foundation for our new drilling programme.”

The Stairy prospect consists of a 1.5km by 1km zone of sheeted mineralised structures hosted within the Stairy Intrusive in the central east of the Red Mountain Mining Lease.

These structures are interpreted to be sub-vertical, up to twenty-four meters wide and can extend for over a kilometre.

Copper mineralisation at Stairy consists of bornite and chalcopyrite sulphide with quartz carbonate fill. The current geological interpretations suggest these sheeted structures may be linked to a large-scale porphyry system at depth.

The Red Mountain district is located within the Dornogovi Province of southern Mongolia, approximately 420 kilometres southeast of Ulaanbaatar and is a joint venture between Xanadu and JOGMEC, in which JOGMEC may earn up to 51% beneficial interest in the project by sole funding up to $US7.2 million in exploration expenditure over four years, commencing April 2020.