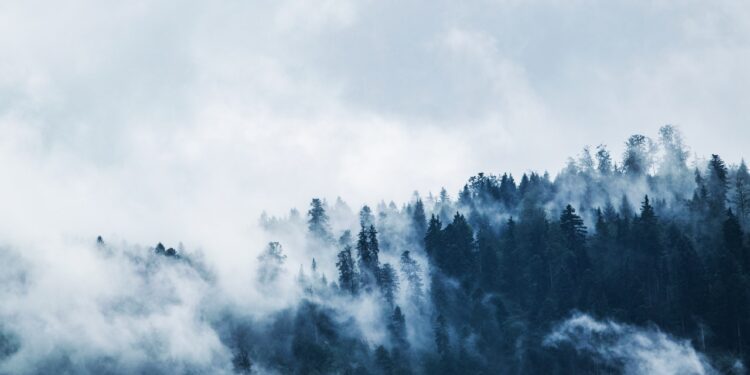 Musk Metals Corp. (CSE: MUSK) (OTC: EMSKF) has retained Minroc Management Limited to conduct a detailed exploration programme to follow up on recent discoveries of gold and copper on its 100% owned Pluto properties in the prolific Abitibi Greenstone Belt of Quebec.

Pluto is contiguous to and within Kenorland Minerals’ “Chebistuan” project, that is currently optioned to Newmont Mining.

Exploration will focus on the West Block of the two Pluto properties and will include sampling and detailed drone magnetics in the northern part of the property, currently not covered by geophysics, correlating with recent gold and copper discoveries announced by the company in March.

Gold and copper mineralisation from 88 samples taken out of bedrock and subangular boulders throughout mineralised regional structures returned up to 1,070 ppm Cu and 0.405 g/t Au.

The Kapunapotagen Shear Zone, hosting the Opemiska Cu/Au deposits to the east and the Lac Dolomieu Cu occurrence to the west of the Pluto properties, runs through the northern boundary of both the West Block and the East Block at Pluto.

Programme highlights include the West Block where samples from a mineralized structure returned grades of 0.405 g/t Au in tectonised ultramafics in bedrock, nearby float from a local silicified metasediment returned 1,070 ppm Cu.

CEO and Director, Nader Vatanchi, said that based on observations throughout the programme, deformation (and its intensity) observed within the various lithologies the extrapolated thickness or the width of the deformation zone is at least 300 meters, further indicating that this is more of a regional structure.

He said the gabbro-pyroxenite complex found near the highway may represent part of the “Ventures Sill”. This is the same structure which hosts the Opémiska Cu-Au mine in Chapais, and may also therefore be related to the much closer Dolomieu Ag-Cu mineralised occurrence, which lies about 1km east of the West Block (also close to the highway). This area, with its large amount of outcrop, observed mineralisation (including both Cu and Zn sulphides) and potential structural and strike relationship to a major local deposit and is a high priority for this current field programme.

“We are excited to be underway with a follow-up exploration programme to further define our recent gold and copper mineralisation discoveries,” Mr Vatanchi said.

“This programme is designed to provide Musk Metals with more samples and sufficient data to establish targets for a drill program at our Pluto properties. Musk Metal anticipates an active period with multiple work programs in close proximity to recent significant discoveries in British Columbia, Ontario and Quebec, as well as the evaluation of additional near-term acquisitions.”