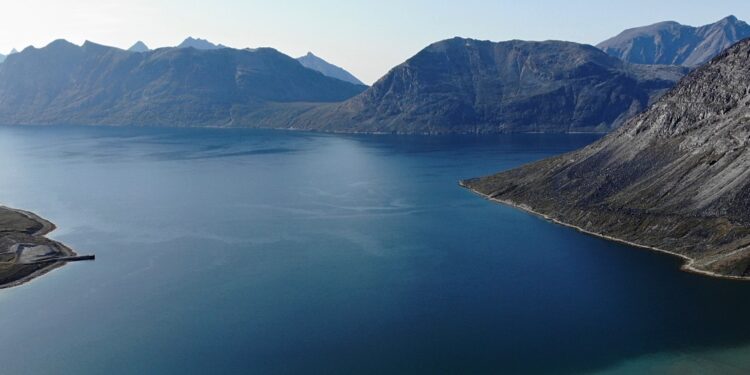 AEX Gold Inc. (AIM:AEXG) (TSXV:AE) has acquired mineral exploration licences No. 2020-41 and 2021-11 covering areas in South Greenland from Orano group for zero upfront consideration and a royalty on future production.

AEX management views these licences as holding significant opportunity for the discovery of strategic minerals.

“We are excited to be substantially increasing our exposure to strategic metals and rare earth elements across Greenland. Greenland has the potential to become a crucial supplier of these vital minerals to the Western world, and AEX intends to be a key player in this,” CEO, Eldur Olafsson, said.

AEX is now the third largest licence holder in Greenland and the largest in Southern Greenland. We have an excellent relationship with the Government which continues to provide strong support to the mining industry both fiscally and through favourablelegislation. We welcome the opportunity to expand exploration for strategic minerals following this deal. As with our current portfolio, AEX will conduct this exploration through the use of modern, cutting-edge exploration methods and techniques, utilising our existing camp and infrastructure, and we look forward to providing updates to the market on this work in due course.”

The licence area acquired has significant strategic mineral potential, including nickel, copper, rare earth elements, zinc, lead, titanium and graphite. AEX will pay Orano a 0.5% gross revenue royalty on potential future sales of minerals exploited on the licences, paid annually and capped at US$10 million (“Royalties Cap”). The Royalties Cap is subject to an annual inflation adjustment, with an ultimate cap set such that it cannot exceed the current market capitalisation of the Company.

The acquisition is subject to approval from the Greenland Government, the process of which is already underway.

Targets of specific note across this newly acquired land package include: