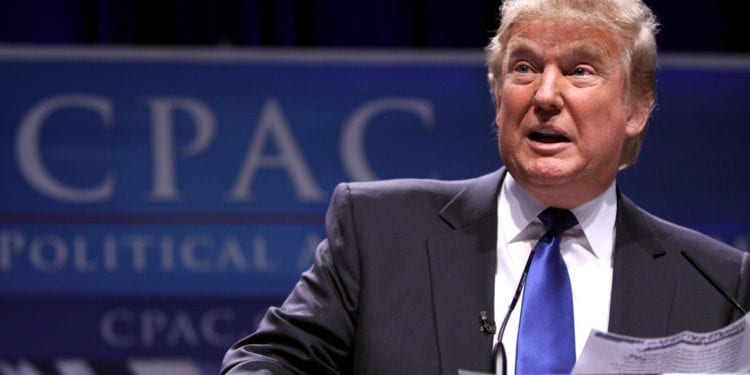 Well we’ll soon see if President Trump’s imposition of steel and aluminium tariffs on the EU, Canada and Mexico is for real – or just another negotiating tactic. He is very much a believer in promising the worst as a tactic for generating concessions in his business dealings, but will this work in global geopolitics?

Tit for tat tariffs are already being promised by those affected – they can play at that game too! – and if they all come about they could cost far more in American jobs than any possible regeneration that might be seen in the U.S. steel and aluminium sectors. Those are too far down the line of closures and write-offs to see any kind of short term recovery. And U.S. manufacturers currently relying on imported aluminium and steel for their products will see costs rise which, no doubt, will see them having to increase prices for their goods making them less competitive in both domestic and global markets.

And, of course, such a trade tariff war could easily escalate dragging in more products and countries. A global trade war does nobody any good as noted by top economist Martin Murenbeeld (www.murenbeeld.com) in his latest weekly Gold Monitor newsletter for his subscribers.

Martin is renowned for his comprehensive, but conservative, analyses of the gold market. As we have noted before he is mildly bullish, but circumspect, on his stated outlook for precious metals. He is not a predictor of a rapid rise to a $5,000 or $10,000 metal price but, in our view is a much more realistic observer of metal price trends in looking for steadily rising medium to long term price levels in line with a perhaps weakening dollar index.

As he states: “a global trade war would be catastrophic for the world economy – and would be a big issue for the gold market! A global trade war would seriously alter central bank policies – more loosening/less tightening – which is a plus for gold! And the dollar’s reserve-currency role would be damaged, and accelerate the move to a multiple reserve-currency world (with the dollar playing a much-reduced role). Central bank gold reserves around the world would likely rise accordingly.” If he is correct in his analysis and President Trump does not reverse course, the global economy could be in for some very uncomfortable years as /a tariff war stutters and possibly escalates.

What is puzzling about the Trump tariffs so far is the countries which have been targeted – all supposedly allies of the U.S. – while China, which most see as the biggest culprit in terms of what are seen as unfair trade practices, seems to be attracting less immediate attention, although talks with the Chinese are ongoing. However, one suspects that China, and some other Asian nations will become targets too and again tit-for-tat tariff increases will result with damaging results for the sectors so chosen. While President Trump has described the tariff increases as a national security issue given steel and aluminium are used in weapons manufacture, others see the moves as pure protectionism of the worst kind. Such trading issues usually end up as economically disadvantageous to all parties – hence the likely benefits to the gold market as investors look to so-called safe havens.