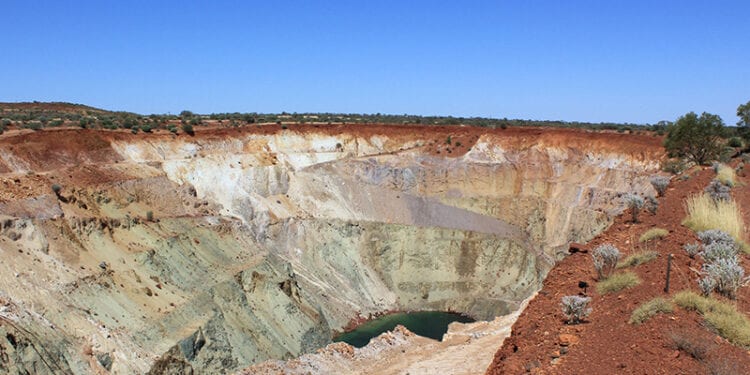 Recent times have seen a number of significant gold discoveries in Western Australia, commonly in areas of historical (and current) production, and with new sets of eyes and conceptual thinking leading to these discoveries.

Part of Dampier Gold’s (ASX: DAU, “Dampier” or “the Company”) strategy is to look at such areas, and now has a significant ground position in four areas within 130 km of Kalgoorlie, the hub of the Western Australian gold mining industry, and a region with significant infrastructure. Dampier has already completed an initial drilling programme over the Credo Well Project (in which it is earning 50%), with results due shortly – the company has reported that the drill chips from the target intervals reflected potential mineralisation. Credo Well has seen historical mining, and is located near the Black Flag Fault, one of a number of major structures in the Kalgoorlie region which are controls on mineralisation.

Another such structure is the Zuleika Shear Zone (“ZSZ”), which has produced over 20 Moz of gold since 1988, with Australian mid-tier miners Northern Star (ASX: NST) and Evolution (ASX: EVN) being the major current producers and landholders, and with operations including Kundana and Frog’s Legs amongst others. 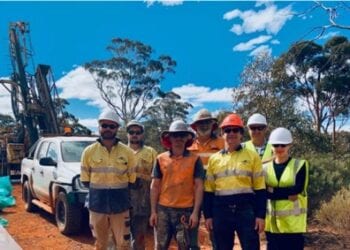 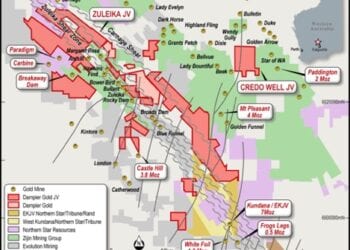