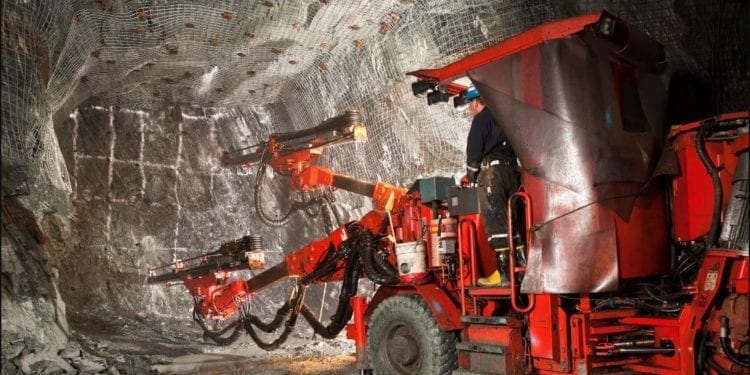 Adequate financing is crucial for companies, especially for those working in such a capital-intensive industry as mining. Very few companies working in the Mining & Metals sector, even those with producing assets, can finance their operating, capital, exploration, development, and other expenses with cash-flow generated by commodity sales and other revenue-generating activities.

A majority of mining and exploration companies have to rely on external funding. Various types of financing are available in the form of debt, equity or a combination of both. Alternative sources of funding in the forms of royalty, option, earn-in, off-take, streaming, joint venture, partnership, M&A and other agreements, have become greatly important in the mining industry, too.

Despite the variety of financing types existing on the market, not all of them are equally available to the companies.

Most of the debt funding is available almost exclusively to companies with near term, or current cash-flow from operations, who are developing highest quality assets in safe geopolitical jurisdictions and leading with strong and experienced management.

The only external funding option equally available to nearly all publicly-traded mining and exploration companies is capital raised through equity offerings. This is the predominant method to finance early-stage exploration, development, construction, mining, investment, debt reduction and general administrative purposes.

The strength of equity markets is a barometer of investors’ confidence. The amount of capital raised through equity placement directly reflects sentiment in the mining industry.

Companies that achieved oversubscribed capital through equity placement, that was offered without a discount, or even with the premium to the offering price on the days prior to the completion of the placement, are considered the front runners and present a real value proposition to investors.

The following is the list of the top 2017 capital raising leading companies across world’s mining industry.

For comparative purposes companies have been split into four distinct groups; “producers”, “builders”, “developers” and “explorers”. If more than one equity placement campaign / financing agreement was completed by the same company in 2017, only the equity raising that raised the highest amount of capital has been considered. Stock exchanges where an information was collected from are; TSX (+TSX-V), ASX, LSE (+LSE-AIM), NYSE and JSE. Only completed placement offerings have been considered. Companies, representing extractive and oil sands industries, have been excluded from this report. 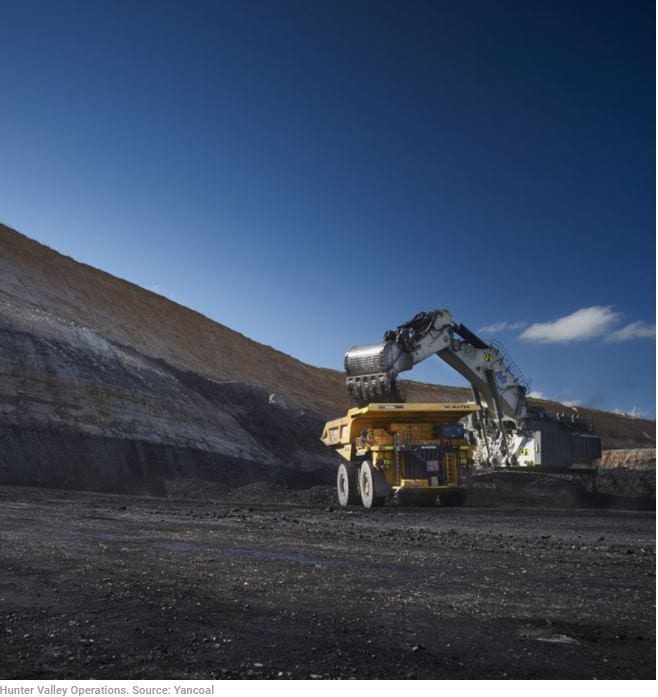 Sibanye-Stillwater $1,000 M – Sibanye Gold Limited, now trading as Sibanye-Stillwater (JSE:SGL) (NYSE: SBGL), closed its US$1 billion (about R13 billion) rights offer on June 9, 2017. The rights offer proceeds were applied to partly refinance the US$2.65 billion bridge loan facility Sibanye raised to acquire Stillwater Mining Company. At close, Sibanye-Stillwater has become the third largest producer of palladium and platinum and one of the biggest gold producers worldwide.

Alamos Gold $250 M – Alamos Gold (TSX:AGI) (NYSE:AGI), a Canadian-based intermediate gold producer with diversified production from three operating mines in North America, has closed its US$250 million equity offering on February 9, 2017. Alamos intended to use the net proceeds of the offering and existing cash to repay all of its outstanding US$315 million senior secured 7.75% high yield notes maturing 2020.

Agnico Eagle $220 M – Agnico Eagle Mines Limited (NYSE: AEM, TSX: AEM) issued and sold 5,003,412 of its common shares directly to an institutional investor in the United States, for total consideration of approximately US$220 million. The net proceeds of this offering were intended to be used for general corporate purposes. 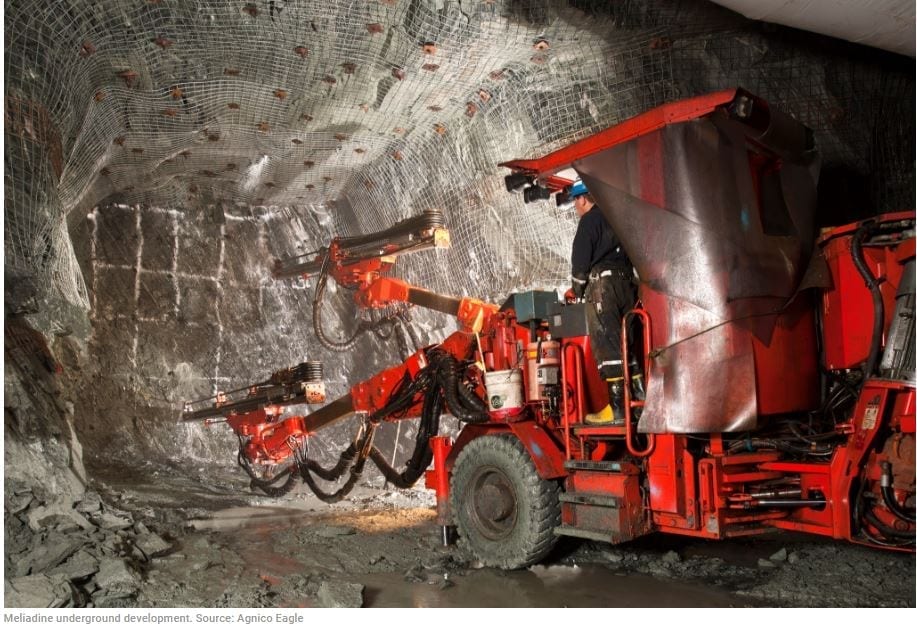 Heron Resources $113M – On September 7, 2017, Heron Resources Limited (ASX:HRR TSX:HER) announced the successful completion of its A$141 million (~US$113mln) equity funding as part of the full A$240 million total Woodlawn development funding package. Heron Resources is engaged in the exploration and development of base and precious metal deposits in Australia. Heron’s principal focus is the near-term development of its high-grade Woodlawn Zinc-Copper Project located 250km southwest of Sydney, Australia, with construction under way and first production expected in early 2019.

Syrah Resources $86M – Syrah Resources Limited closed its final stage of equity placement on 5 October 2017. Syrah raised approximately A$110 million in an equity raising to finish the construction of the Balama Graphite Mine in Mozambique. 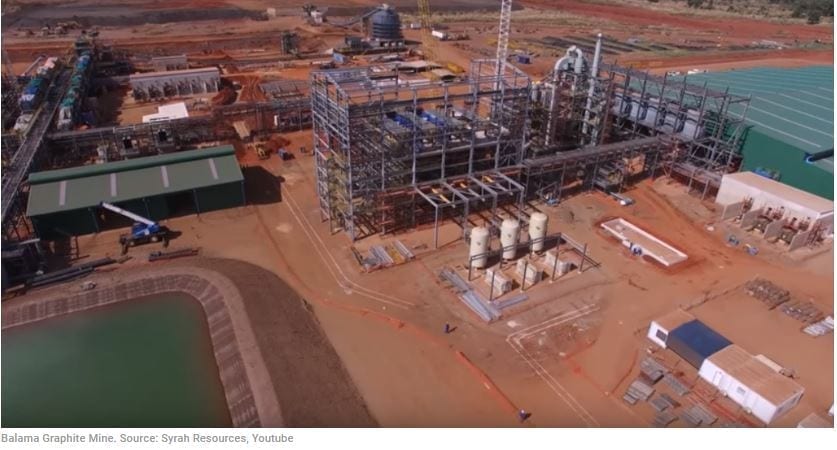 Arizona Mining $81M – Arizona Mining Inc. (TSX: AZ) has successfully closed the private placement with an affiliate of South32 Limited for gross proceeds of C$110.3 million. The company is fully funded to complete its plans over the next year including advancing the company’s Taylor Deposit to the feasibility and permitting stage and an aggressive drilling campaign to further test the size of the Taylor Polymetallic Deposit. 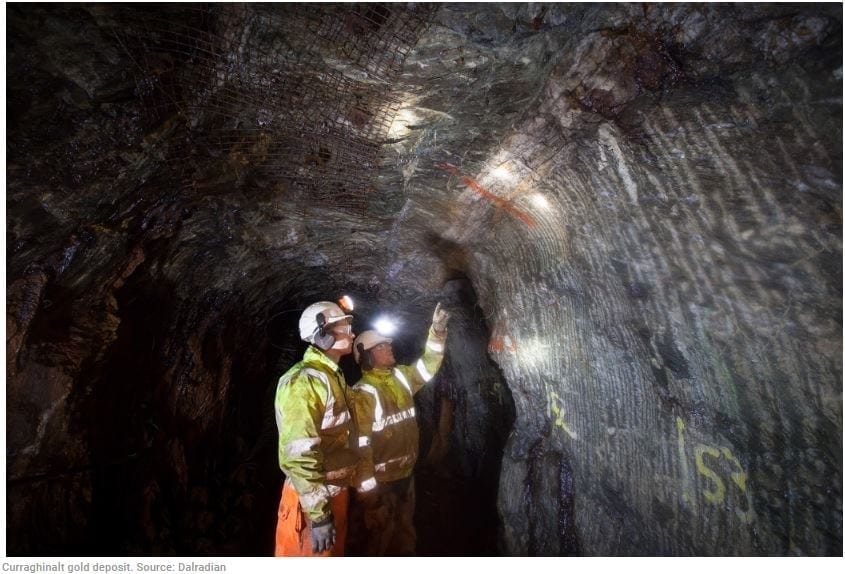 SolGold plc $59M – SolGold plc. (LSE and TSX: SOLG) closed its private placement for the gross proceeds of C$75,600,000. The gross proceeds from the offering were expected to be used for exploration and studies to advance SolGold’s flagship Cascabel Project in Ecuador, working capital and general corporate purposes.

Auryn Resources $31M – Auryn Resources Inc. (TSX: AUG, OTCQX:GGTCF) completed the equity placement with Goldcorp Inc. for the gross proceeds of C$41,172,311.46. The net proceeds of the placements will be used to fund exploration on Auryn’s mineral projects, which include the Committee Bay gold project located in Nunavut, the Homestake Ridge gold project in British Columbia and a portfolio of gold projects in southern Peru.

Integra Resources $21M – Integra Resources Corp. (CSE:ITR) closed its private placement for aggregate gross proceeds of approximately C$27,260,000. The net proceeds were used to fund the cash portion of the acquisition of the DeLamar gold-silver property, as well as to fund exploration and development expenditures at the DeLamar property, and for general corporate purposes.