Why Some Explorers are Considering Mauritius as a Mining Base

Why Some Explorers are Considering Mauritius as a Mining Base

Mauritius, a dreamy Indian Ocean island and, before COVID-19, a tourist paradise, is an African country which has developed into a strategic powerhouse and the most business-friendly country in Africa(and the thirteenth in the world, according to World Bank 2020).

Mauritius, a dreamy Indian Ocean Island and, before COVID-19, a tourist paradise, is an African country which has developed into a strategic powerhouse and the most business-friendly country in Africa (and the thirteenth in the world, according to World Bank 2020). With a vibrant financial centre and low taxation, it’s the ideal place to establish your ownership of mining concessions in Africa (as well as other jurisdictions) and reduce risk while increasing financing securitization.

Miners, particularly explorers, spend a lot of energy extolling the virtues of not only their concessions and resources but also the friendliness of the host country, wherever it may be. Mining graveyards are well supplied with the skeletons of naivety. In mining, resource nationalism, greed, and corruption are equivalent to a virus and are prevalent in African countries where the nature of politics is based on a “top down” system of control. When a new president is chosen, whether democratically or not, often the first changes made are to the Mining Act to extract further funds, or within the revenue authority in order to collect more money to either meet election promises, support an inefficient bureaucracy, or reward close supporters.

Miners, particularly explorers, spend a lot of energy extolling the virtues of not only their concessions and resources but also the friendliness of the host country, whenever it may be.

There are numerous examples of such problems; in some countries the revenue or tax authority can bring in a totally unexpected levy to which companies either surrender or negotiate. To dispute in a tax court usually requires payment of at least one third of the levy in advance. Another common problem is retrospective royalties on services like transportation, handling, inspection, drilling, surveying, etc. Once it starts, it is usually indicative of the host nation wanting the resource for itself, wishing to resell to “friendly connected parties”, or aiming to extract additional funds to meet budgets which have nothing to do with mining. There is little to no recognition of local employment, CSR activities in the community, or the work given to local service businesses who, in turn, pay taxes whether the company is profitable or not. It’s also rare for these governments to recognise that minerals are competitive resources and need a conducive regulatory environment to attract the large expenditure necessary for their development. Simply put, all attention is given to the source of cash flow and how to tax it.

Consequently, investing in exploration or mining in African countries carries a high risk if done directly from foreign stock exchange-listed companies without adequate structuring to reduce risk. Risk and credit in banking drive the ability for mining/exploration companies to enter into financial arrangements critical to funding development. Every bank and financial institution has credit and risk committees whose sole purpose is to reduce this kind of risk or withdraw funding.

When it comes to mining in Africa, Mauritius is doing things differently. The country envisions being a key hub of structure, finance, and banking, and hopes to facilitate international mining and business development in the region.

Mauritius provides safety to mining families whose breadwinner works in Africa but wants a secure environment for his family.

Mauritius is a well-regulated, low-tax jurisdiction with a maximum tax rate of 15% and reductions for a variety of establishment activities. It’s also free of capital gains taxes, inheritance taxes, and withholding and dividend taxes. There is free exchange, the option of multi-currency accounts, and movement with a strong and fully regulated banking regime. Compliance and governance are both well-respected and enforced by the Financial Services Commission. The Stock Exchange of Mauritius (SEM) is one of the very few multi-currency exchanges and has good potential as a secondary exchange for foreign-listed companies. Mauritius has some 50 Double Tax Avoidance Agreements, many with sub-Saharan African countries, and 45 Investment Protection Treaties which provide certainty, protection, fiscal advantages, and low risk for companies entering Africa through Mauritius.

Mauritius is also a member of COMESA/SADC and AGAO which gives beneficial access into African markets, often with duty free status. Its Freeport Zone is ranked in the world’s top ten and allows the reprocessing of goods to benefit from access into mainland African markets. In January this year, the Free Trade Agreement (FTA) between Mauritius and China came into force and marks China’s first FTA with an African country.

The human environment of Mauritius also provides benefits in the “Fly In Fly Out” (FIFO) mining sector in Africa. Two of the official languages of Mauritius are French and English, and the nation has a hybrid legal system using elements of French and British law. Particularly important is its ability to deal with both Francophone and Anglophone African countries. Mauritius is home to two arbitration institutions providing affordable dispute resolution in Mauritius with the same arbitrators used by the London Court for International Arbitration.

Education standards are high with several overseas campuses including Australia’s Curtin University and both English and French International schools. A great place to live and raise families with modern facilities of a country regarded as the most prosperous in Africa, Mauritius provides safety to mining families whose breadwinner works in Africa but wants a secure environment for his family (including protection from COVID-19, which has not infiltrated the community).

Mauritius has facilities to run service industries from the island into African countries, and the government has just launched the “Premium Visa” which grants foreigners an extendable one-year stay, allowing them to work out of their homes and later convert to an occupation or residence permit. It is also possible to buy specified property which grants the purchaser resident rights. Additionally, Mauritian companies with assets in other countries can sell to a corporate purchaser without capital gains taxes, and overseas salaries are not taxable.

Bearing all of this in mind, it’s easy to invite businesses to consider Mauritius — the reality. 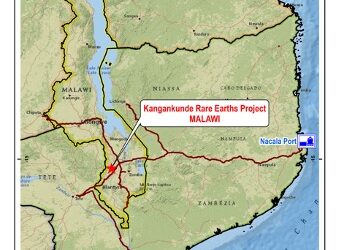 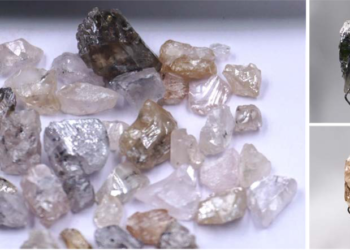 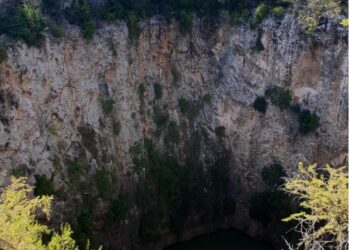 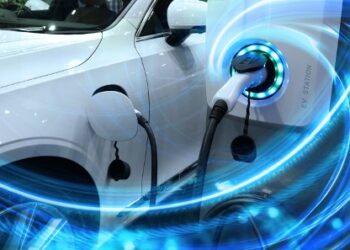