Gold Investors Are Betting That it’s 2008 All Over Again

Gold Investors Are Betting That it’s 2008 All Over Again 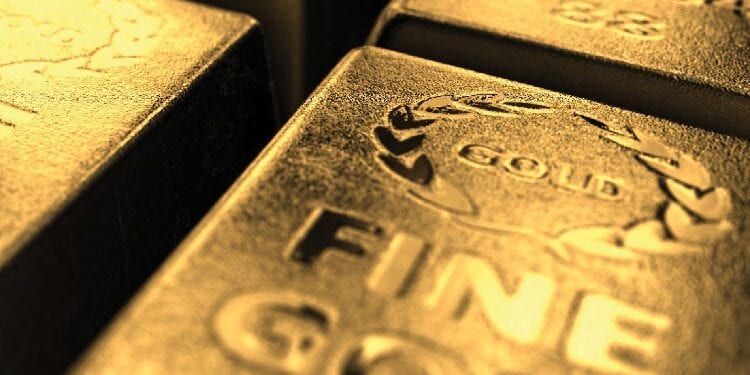 Gold’s safe-haven reputation has taken a serious beating, with prices tumbling as investors sought to free up cash amid a broad and devastating market rout. It’s a familiar phrase.

But that’s only half the answer. It’s also a scenario that played out during the depths of the 2008 global financial crisis, right before gold started a years-long rally that culminated in the 2011 price record still in place today. 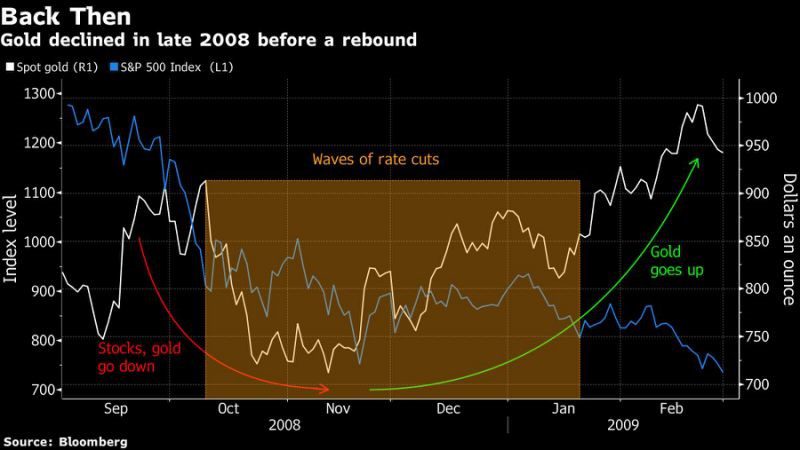 The parallels with 2008 suggest that there’s a good chance that gold will bounce back strongly after this month’s pummelling. While there’s concern that the impact on the global economy from the coronavirus could be worse than the last global financial crisis, many also expect a bigger policy response.

Another similarity with 2008 is that, while gold has fallen in recent weeks, the drop has been far outpaced by declines in equity markets and other commodities, so its relative purchasing power has risen.

Gold is the Best-Performer of the Past Two Decades

While equities tend to dominate the headlines, it has been the star performer of the past two decades. The graphic below shows how gold has outperformed both the Down Jones and the US Dollar since 2001. Gold is up 498% compared to the Dow up 98% and the dollar down 81%. Gold is the quiet achiever!!

The World Gold Council has reported that central banks and supranational organisations, such as the International Monetary Fund and the Bank of International Settlements, currently hold nearly 34,000t of gold as reserve assets. The council puts the primary reason for recent gold buying down to heightened economic and political risks, low negative interest rates and the rebalancing of allocations.

Official holdings represent 17% of total above-ground stocks of gold, an asset that universally ticks the investment boxes of all the world’s State-controlled central banks. The council calculates that in dollars, gold has provided an average yearly 10% rate of return since 1971, owing in part to its liquid and value enhancing market that has been attracting significant exchange-traded fund (ETF) opportunities for the private sector since 2003. 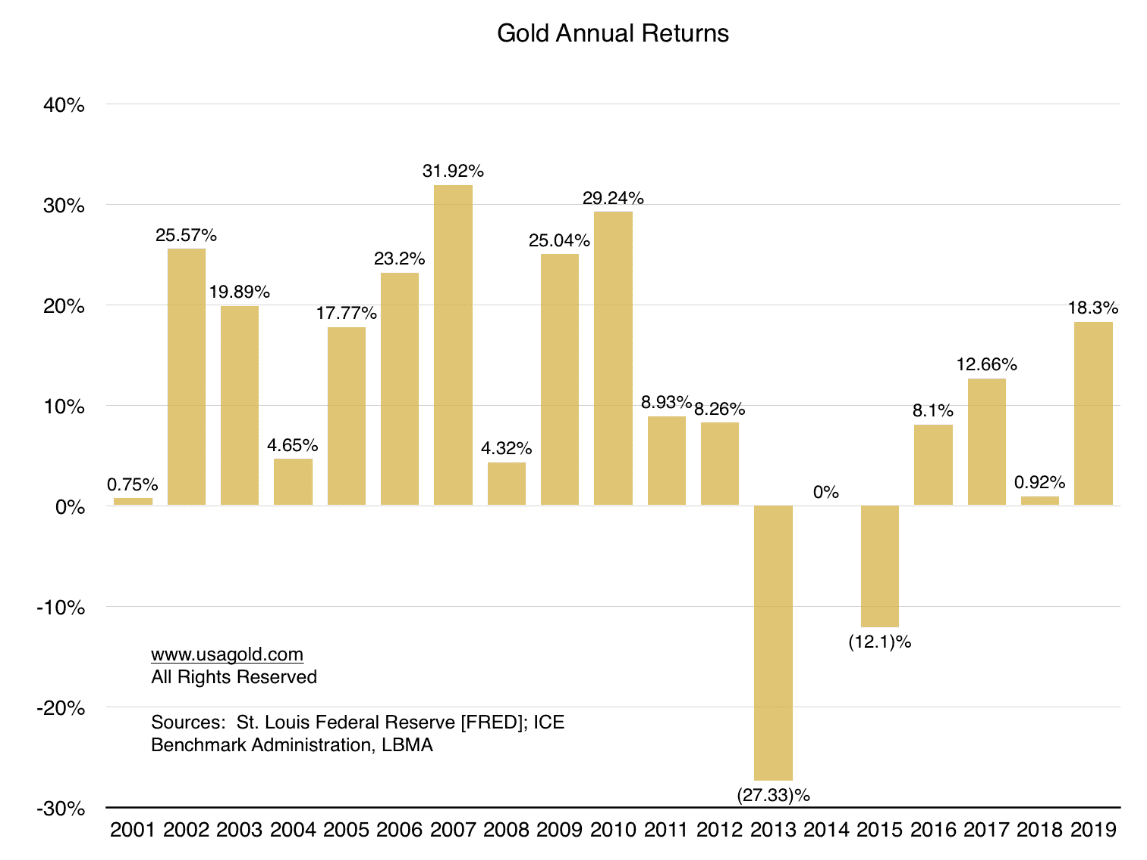 We see that gold’s recent price strength began during June 2019, when it rose above critical technical resistance and well above key moving averages. 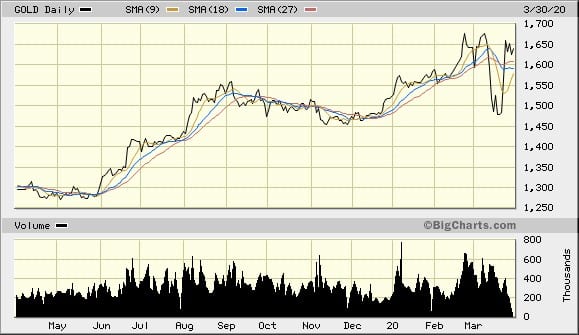 So, the bottom-line is clear – those that question gold’s safe-haven status clearly haven’t done their homework. Even taking its recent price retreat into account, the gold price is strongly up on where it was this same time last year and had dramatically outperformed equity markets. 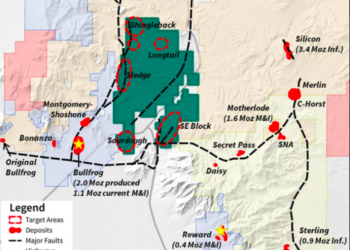