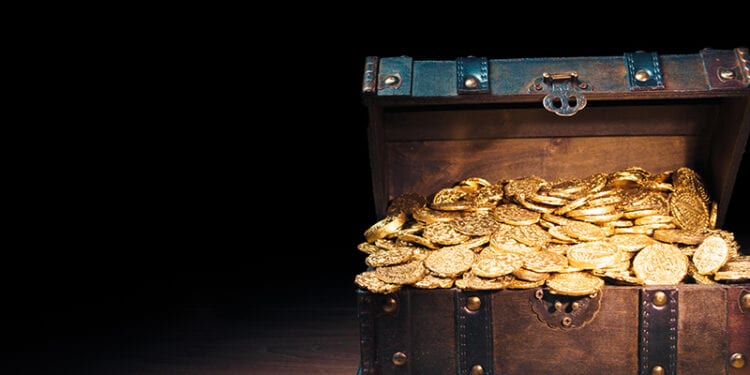 Global gold exploration is on the rise as the world hunts for new gold discoveries to replenish declining production and meet rising demand.

Canada, Australia and the United States were the top three destinations for mineral exploration spending in 2018. Together, the three countries represented more than 55 percent of total mineral exploration activity, according to a recent report by S&P Global Market Intelligence. According to S&P Global analysts, improvements in metals prices since 2016 have encouraged producers to expand their inventories through exploration.

The result has been a jump in exploration budgets over the past few years. In 2018, global non-ferrous mineral exploration spending rose 19 percent year-over-year, reaching US$10.1 billion. This general upward trend is expected to continue in 2019 with an estimated increase of at least 10 percent.

Out of all the metals sought after around the globe, gold accounted for half of exploration budgets in 2018. “Although gold prices have been fairly unremarkable since 2017, generally trading within a US $100/oz band, gold has continued to benefit the most from the industry recovery,” as per S&P Global.

What makes gold more attractive for exploration spending over other commodities on the global stage? “Demands in commodities are driven primarily by economic growth. Gold, rather, has been a liquid, independent international currency for thousands of years. It’s also viewed as a hedge against inflation and, inversely, economic downturns,” Patrick Levasseur, president and CEO of Beauce Gold Fields(TSXV:BGF), told the Investing News Network. “New gold supply is tight and getting harder to find in economically mineable quantities. Spending on exploration is the only way to make new gold discoveries.”

Global gold output has been on the rise since 2008; however, 2018’s year-over-year increase of just under 1 percent was the smallest in the past decade. Based on the current project pipeline, S&P Global expects gold production levels to remain steady through 2022. But with fewer and fewer new discoveries being made despite increased exploration budgets, by 2023 gold production is projected to fall by more than 3 million ounces followed by a 5 million ounce drop in 2024.

Canada leading the way in gold exploration and production

During the downtimes, Canada is expected to be the only major gold-producing jurisdiction to see an increase in output. In fact, S&P Global projects that Canada’s annual gold production will increase four-fold by 2024, displacing the US as the world’s fourth largest gold producer.

Canada consistently ranks as a top destination not only for mineral exploration activity, but also for mining investment. In the Prospectors and Developers Association of Canada’s “State of Mineral Finance 2019” report, Canada is ranked number two behind the US as the mining jurisdiction with the biggest jump (up 31 percent) in mineral exploration spending in 2018. According to Natural Resources Canadaestimates, gold accounted for nearly two-thirds of exploration spending intentions for that year.

“Quebec is a stable district, both politically and economically. Exploration and mineral rights are well structured within strong provincial laws, and the Quebec government supports exploration investments by offering some of the most generous tax credits in the world,” said Beauce Gold’s Levasseur. “The government also supports exploration through direct investments in mining companies via venture capital funds. SIDEX, a limited partnership that finances mineral exploration companies working in Quebec, is partly funded by the government and has invested $100,000 in Beauce Gold.”

Tony Makuch, president and CEO of Kirkland Lake Gold (TSX:KL,NYSE:KL,ASX:KLA) told CIM Magazine, “Quebec is open for business when it comes to exploration. There is a lot more clarity around responsibilities towards local communities and better incentives than in other provinces.” Kirkland Lake owns shares in several juniors in the Abitibi gold belt of Northern Quebec.

Canada’s Abitibi greenstone belt straddles both Ontario and Quebec and is one of the world’s largest and most productive gold trends. The belt has been mined for the past hundred years, hosts over 100 mines (including some of Canada’s largest producers) and has produced more than 180 million ounces of gold.

In the southern portion of the Abitibi lies the prolific Cadillac Break region, which is home to the Canadian Malartic, one of the top 10 largest gold mines in the world. The Canadian Malartic is a 50/50 joint venture between Agnico Eagle Mines (TSX:AEM,NYSE:AEM) and Yamana Gold (TSX:YRI,NYSE:AUY) that is expected to produce an estimated 650,000 ounces in 2019. The Abitibi is currently in the midst of a gold mining revival, making Quebec gold production one of the biggest contributors to Canada’s growing prominence in the global gold mining industry.

While the majority of Quebec’s gold production and exploration activity has been focused in the north, the southern region of the province remains virgin territory for new gold discoveries. “For almost a century in Southern Quebec, gold and mineral rights belonged to property owners. It was only in 1985 that the Quebec government reclaimed mineral rights and made the region available for claim staking and mineral exploration,” said Levasseur, whose company owns an early stage gold project located in the municipality of Saint-Simon-les-Mines in the Beauce region of Southern Quebec.

“Even though there was a history of placer gold mining and an abundance of other metal anomalies in the south, the inability to stake claims created stagnation in mineral discoveries and the development of new mines,” he added.

The historical placer gold mining mentioned by Levasseur began as one of Canada’s earliest gold rushes, kicked off in the 1860s, well before the more famous Klondike rush. Numerous placer gold mining operations were active in and around Beauce intermittently until the 1960s. Despite these historical activities, the region remains underexplored by modern methods and the hard rock source of these deposits has yet to be found.

In 2017 and 2018, Beauce Gold’s exploration team completed a number of geophysical surveys that indicated the presence of a major fault line underneath this historical placer gold deposit that extends for over 4.5 kilometers. The survey work also revealed that the past-producing 19th and 20th century placer gold mines are all in alignment with this fault. Similar to the Cadillac regional fault line, the Saint-Simon-les-Mine fault line marks a boundary between volcanic rocks to the north and sedimentary rocks to the south.

Global demand for gold remains strong, but declines in production are on the horizon and new discoveries are becoming increasingly hard to find. Canada is expected to be one of the few gold-producing countries to come out on top in this challenging environment. The Canadian province of Quebec, one of the highest-ranking mining jurisdictions in the world, presents significant opportunities for gold producers, explorers and investors alike.

This article was originally published by the Investing News Network in July 2019. View the full article here: https://investingnews.com/innspired/gold-exploration-quebec/ 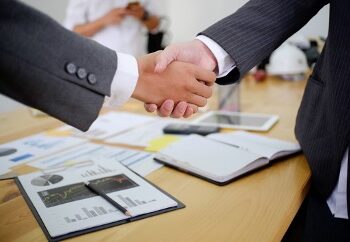 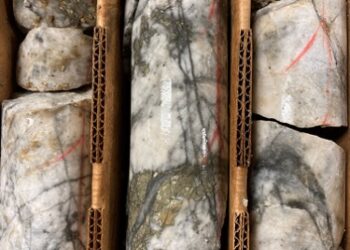 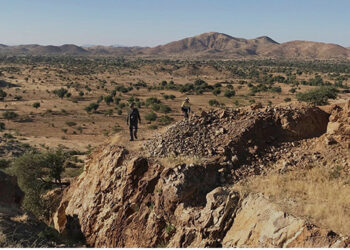 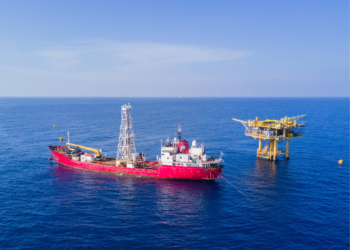