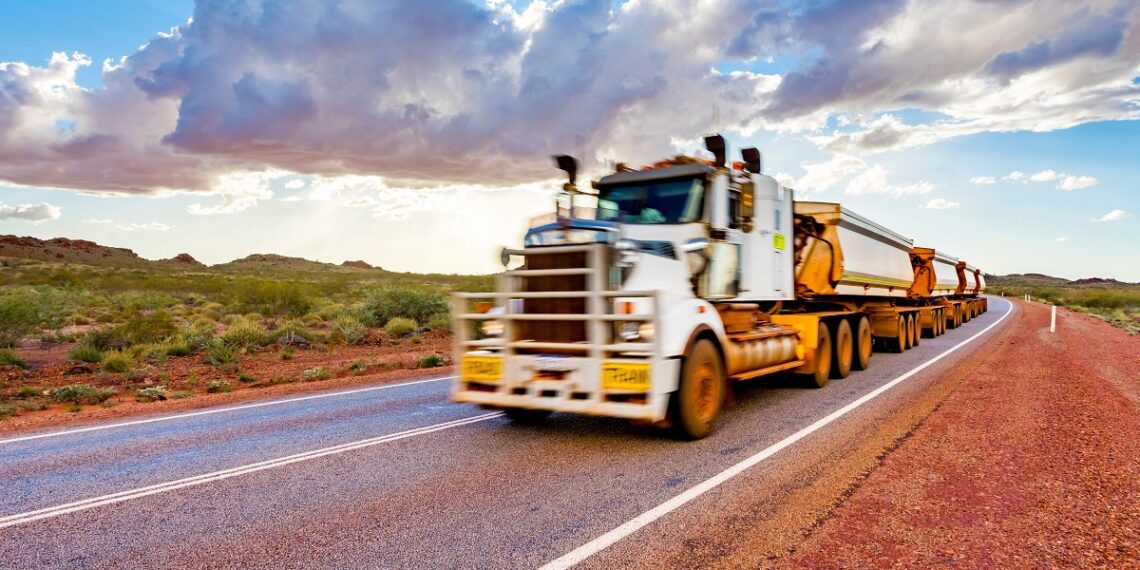 A combination of a global shortage of urea and the COVID-related reduction in gas exploration, has led to a major crisis in Australia that is threatening to potentially shut-down Australia’s mining, transport, and agriculture industries.

Urea – which is manufactured synthetically by reacting natural gas, atmospheric nitrogen, and water together at high temperature and pressure to produce ammonia and carbon dioxide – is the key component in diesel additive AdBlue.

In Australia, it is a legislative requirement that urea is added to truck exhaust systems through a product called AdBlue to prevent the smog pollutant nitric oxide from being pumped into the atmosphere.

For the mining sector, a looming shortage is a potential double whammy with forecasts that miners be unable to run their machinery and also get their output to market.

On many mine sites, large haul trucks, power plants, heavy machinery, processing plants and conveyors are fuelled by diesel. Then there are the diesel fuelled trucks and railway engines taking ore from pit to port.

Even the exploration sector and its drilling rigs and 4WD vehicles are largely fuelled by diesel.

Some forecasters have suggested the country will run out of AdBlue by February and there have already been some restrictions on sales.

Currently there is a global shortage of urea resulting from the ongoing northern hemisphere energy crisis. The energy shortfall has resulted in significant quantities of urea manufacturing capacity being shut in, as gas feedstocks have been diverted away from industry to primary use of power and heating.

Major urea exporting nations – Russia, Egypt and China – have subsequently placed restrictions on urea exports which has amplified the current supply shortage. This has translated into international urea pricing surpassing previous all-time record highs with FOB Middle East prices reaching more than US$1,000 per tonne in the spot market.

NatRoad has been fielding calls from members reporting retail shortages of the fluid, which ensures diesel-powered trucks comply with national emission standards.

“We will be making sure that the Transport Minister, Deputy Prime Minister Barnaby Joyce, is briefed on the potential impact on the national supply chain and on our members,” Mr Clark said.

“Our industry isn’t the only one that will be affected, but we will be hit first and hardest. These issues go beyond NatRoad and the trucking industry.

“We are calling on the government to convene a task force of industry groups to look at options to mitigate the situation in the immediate term.

“It is time for leaders – industry, government, supply chain and major consumers – to work together to manage the challenges.

“If we learned one thing from COVID-19 it’s that a lack of co-ordination only compounds problems.

“While those issues reflected different health rules in different jurisdictions, the ball is squarely in the federal government’s court in terms of finding an alternate source.”

Australia’s largest AdBlue manufacturer, AUSblue, says it is racing to secure urea supply or even formulated AdBlue from overseas in a bid to keep the haulage industry moving through the summer.

However, the urea shortage has opened the door for a few Australian companies to suddenly look to bring their projects to market or increase their production.

Incitec Pivot Limited (ASX: IPL), the major supplier of urea to the Australian domestic market, announced just before Christmas it was mobilizing expert teams to expand its manufacturing capability and increase its supply of AdBlue, the Brisbane Times reported.

The company has committed to undertake a manufacturing assessment to produce technical grade urea and expand AdBlue production at its Gibson Island plant in Brisbane.

“We’re very pleased our domestic manufacturing expertise can be mobilized and we’re working together with the federal government to expand supply of this critical material that we all rely on to keep Australia moving.

Meanwhile, the strategic significance of Strike Energy Limited’s (ASX: STX) Project Haber has been recognized at both a state and federal level in terms of generating a material domestic urea manufacturing capability.

The project was recently awarded Lead Agency Status by the Western Australian government. Concurrently, Strike has been awarded an A$2M grant by the federal government as part of the Supply Chain Resilience Initiative.

Strike has a cooperation agreement with the Mid West Ports Authority to progress access to the Geraldton port and associated facilities for urea shipping.

The firm is planning to complete engineering studies in 2022 and starting construction in early 2023.

The Leigh Creek Urea Project (LCUP) will be Australia’s first fully integrated urea plant with an initial output of 1M tonnes per annum (with potential to increase to 2M tonnes per annum) that will create a low-cost nitrogen-based urea.

“Due to its fully integrated nature, the carbon neutral LCUP is in a unique position to create diverse urea-based products onsite, which can include AdBlue,” Mr Staveley said.

“The current AdBlue crisis has only further highlighted the importance of domestic urea production and the ability of the LCUP to play a major role in addressing supply chain and foreign exchange and global commodity price issues that several local industries currently face.”

“The problem is exacerbated by the anti-fossil fuel lobby that has meant there has been less investment in gas exploration. You can’t find gas if you don’t explore for it. So with little money being committed to exploration the chances of finding new gas supplies almost becomes non-existent.

“With gas demand increasing and supply become more problematic the cost of gas has to increase. If the cost of gas increases or if supply diminishes then industries that rely on gas have a major issue.

Urea is just one of a number of products that are made from gas. So as gas prices increase, and urea prices increases, the Adblue shortage simply becomes another victim of the increasing gas prices,” Mr Staveley said.