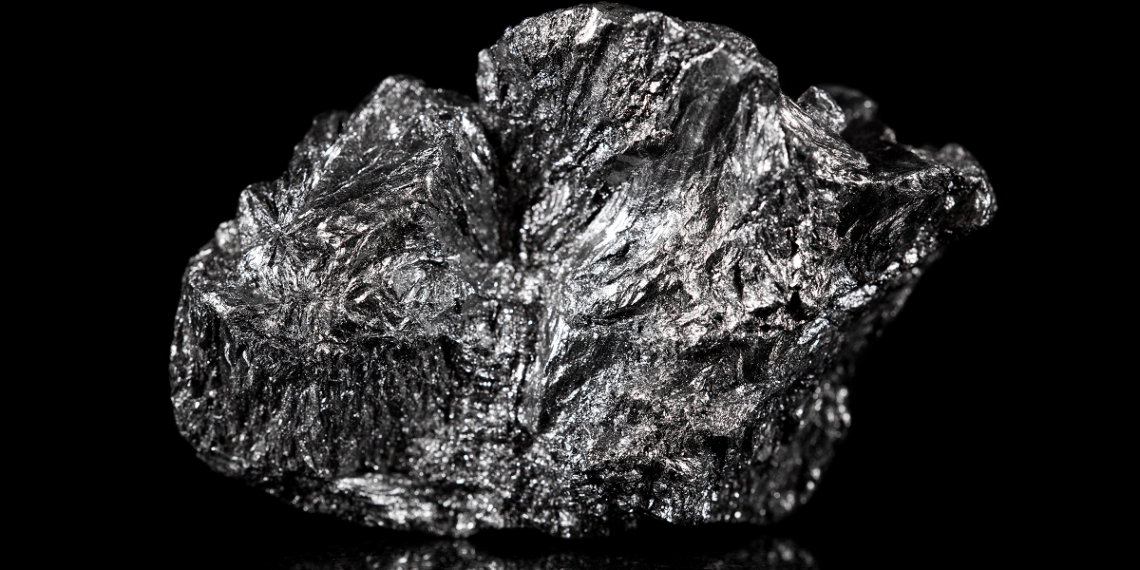 The high uptake of graphite across industries is attributable to its excellent properties of thermal shock resistance, stiffness, better strength, and for being a good conductor of heat and electricity, making it a key ingredient for lithium-ion batteries (LiBs). However, there are concerns that graphite supplies may be tightening.

S&P Global recently suggested that the world’s reliance on China for graphite has emerged as a major obstacle to EV makers’ production schedules amid trade disputes and soaring demand.

Leading EV manufacturer Tesla, Inc. is one that has identified graphite as a critical component for its business and has been rapidly tying up supply agreements in recent months.

The EV manufacturer will offtake most of the proposed initial expansion of AAM production capacity at Vidalia at a fixed price for an initial term of four years commencing from the achievement of a commercial production rate, subject to final qualification. Tesla also has an option to offtake additional volume from Vidalia subject to Syrah expanding its capacity beyond 10Ktpa AAM.

But Tesla is not the only one desperately looking for graphite resources.

POSCO in the race

POSCO is the largest anode manufacturer outside China, with production capacity of 44Ktpa and a further 69Ktpa in construction.

With the MoU with POSCO, Renascor has now executed and announced offtake MoUs covering up to 60Ktpa of PSG, compared to Renascor’s current Stage one PSG production capacity of approximately 30Ktpa. In addition, Renascor continues to receive a significant volume of inbound enquiry from globally recognized international groups that are leaders in the battery supply chain.

Renascor’s Siviour Graphite Deposit in South Australia is the largest reported graphite reserve outside Africa. It is supported by the construction of state-of-the-art processing facility in South Australia to manufacture purified spherical graphite through Renascor’s eco-friendly purification process, with the global lithium-ion battery anode market its target.

“The completion of the downstream equipment trials is another important step in advancing and de-risking the Siviour Project, with the potential for improved yields offering further upside in our plans to become a global leader in the production of high-quality, sustainable Purified Spherical Graphite products for lithium-ion battery anode makers worldwide,” said Renascor’s managing director, David Christensen.

“We look forward to using data generated from these trials to complete engineering design works and for final equipment selection for our manufacturing facility in South Australia,” he said.

One graphite firm already in production has noted an increase in demand for its product. Mineral Commodities Limited (ASX: MRC) recently reported a 64% increase in sold graphite during the last quarter from its Skaland graphite operation in Norway.

Mineral Commodities (MRC) has also had some good news on the expansion front with a strong upgrade to the JORC mineral resource and a maiden ore reserve at the Trælen graphite deposit, the underground ore source for the Skaland project.

A maiden ore reserve of 640Kt at 24.8% TGC in the category of proven and probable, for 159Kt of contained graphite was also announced arising from the improved categorization of mineral resources following a recently completed drilling programme.

MRC said the initial ore reserve supports long-term production at Skaland which has been mined at circa 40Kt of ore annually to produce circa 10Kt of graphite. The company has budgeted for further resource drilling in 2022 to target deeper inferred resources and down-dip resource expansion, aiming to increase this initial ore reserve.

The project is expected to be completed in the March quarter 2022. The first coin cell electrochemical testing results on Skaland Uncoated Purified Spherical Graphite purified by the environmentally sustainable process developed by CSIRO demonstrated:

Further process development and test work, including Munglinup material and coatings, is in progress. The company is also undertaking planning for larger scale piloting to support product qualification, process scale-up, and the development of value-added anode materials production in Australia and Norway.