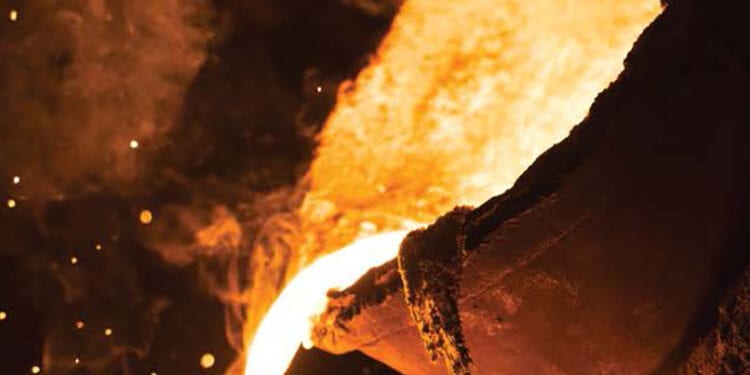 After a tough year in 2018, we are optimistic about the outlook for base metal prices in 2019. China’s stimulatory economic policies, such as accelerated infrastructure spending combined with looser monetary policy, should support growth even as structural headwinds appear in the housing market. On-shore market confidence has been improving in the outlook for metals demand since the turn of the year. The next major factor likely to swing sentiment either way is whether the trade negotiations between China and the USA can be resolved successfully or not. A friendly outcome in the next few weeks would boost sentiment and help to spur prices higher into 2Q19. However, if the talks fail again, it would be negative for sentiment, and Beijing would likely have to counter the effects with stronger domestic demand stimulus.

In terms of individual metals, copper is our favourite metal for 2019 as the much anticipated supply shortage in concentrate starts to emerge. We forecast less than 500,000 net growth in concentrate this year as the last major Greenfield project at Cobre Panama comes on-stream, equating to only 2% global supply growth. This year, we can see over 700,000t of new smelter capacity starting in China, which will be scrambling to secure concentrate supplies. Indeed, the concentrate market has already tightened significantly since the start of the year with spot Treatment Charges (TCs) falling from over $90/t to under $75/t.

In addition to the tightness in concentrate, we believe the copper scrap market will undergo significant changes this year. As part of China’s ongoing environmental reforms, the country is clamping down on imports of foreign ‘waste’. The much-publicised restriction on imports of category 7 copper scraps last year are set to be broadened to include higher qualities of copper scraps in 2020. In fact, from July 1st, 2019, all metal scrap imports will be categorised as ‘restricted’ by China customs. We expect these restrictions to reduce copper scrap imports in China during the second half of the year. This will add  further tightness to the copper market, although it will hopefully already be benefitting from higher state grid spending and a recovery in consumer spending throughout the year.

In Terms Of Individual Metals, Copper Is Our favourite Metal For 2019 As The Much-Anticipated supply Shortage In Concentrate Starts To Emerge.

Low inventory levels across exchanges should also be another supportive factor towards copper prices. Visible exchange of copper fell from a peak of near 900,000t in late 1Q2018 to under 300,000t at the start of 2019. This inventory draw suggests the copper market was already in deficit in 2018, and should support prices moving higher once macro confidence becomes more entrenched.

Copper was not the only metal to see significant inventory draw in 2018. Nickel, zinc, and even aluminium saw considerable visible inventory reductions during 2018. The zinc market in particular is likely to continue to do well in the near term. While global concentrates supplies have been rising in recent months, this ha not been matched by an upturn in refined zinc output. This is due to the emergence of a temporary smelter bottleneck in China, caused by a combination of environmental upgrades required by some smelters to raise output and the relocation of the country’s biggest producer to new facilities, which will come on stream from April. While Zinc TCs have surged since late 2018, we expect them to move lower through the year as Chinese smelters begin to ramp up refined output. However, while TCs will be in decline, the increase in refined zinc output should ultimately feed through to lower prices of refined metal over the second half of the year.

The aluminium market, meanwhile, will continue to face structural challenges of overcapacity in China, which will hold back any recovery in prices this year. Last year, aluminium output in China fell for the first time in nearly two decades, as smelters responded to a poor demand environment, high inventory levels, and often negative margins, partly due to the extreme tightness in alumina prices. With alumina prices settling back into the low $300/t level (down from peaks of above $600/t last year) and thermal coal prices easing back, smelter margins have improved since November 2018, when average losses were around RMB1,200/t.

However, we do not expect to see margins becoming sustainably positive this year as China continues to digest the final wave of new capacity additions. We see over 2.7mt of new aluminium smelter capacity ready to ramp up in China this year, versus demand growth of only around 1mt or 3.4%. Traditionally, the aluminium smelters are quick to respond to margin changes with cutbacks or increases in output, and thus we expect any sustained improvement in demand and price to quickly be met by more supply, keeping aluminium prices rangebound for the foreseeable future.

Nickel is the one major London Metals Exchange metal which we continue to be bearish on for 2019, due to the sheer volume of nickel units in NPI and stainless ramping up in Indonesia. We forecast over 10% nickel unit supply growth this year, with 2mt of new stainless capacity ramping up in Indonesia, and an increase of over 150kt of NPI output in the country. While the tier-one nickel market for briquettes and refined nickel remains tight (evidenced by a consistent draw in exchange inventory throughout last year), we do not believe that the nickel market as a whole can do well when the outlook for stainless is so poor. Remember, while batteries may be the future growth-driver for nickel, today they only account for 6% of nickel consumption versus stainless steel, which accounts for roughly three quarters of nickel consumption.

One other commodity which we remain positive about for the year ahead and beyond is manganese. With China having closed much of its domestic low-grade manganese mines in the past two years, the country has seen a surge in its reliance on imports, with manganese ore imports last year rising by 49%. While the demand for manganese in China continues to grow, there is a clear lack of new capacity coming on line, and this means China will remain reliant on higher cost marginal sources of supply. As a result, manganese prices will have to remain at such elevated levels in order to incentivise new supplies from smaller South African mines, which will have to truck manganese ore over 1000 km to their nearest port. 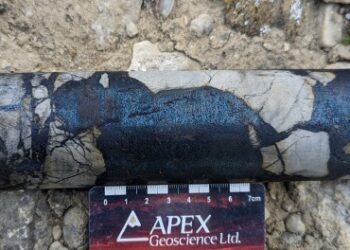 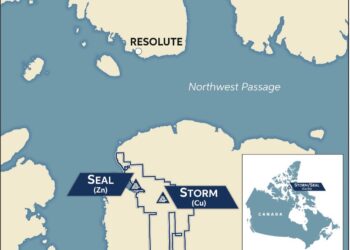