Zircon In Hot Demand as a Key Tech Material

Zircon In Hot Demand as a Key Tech Material 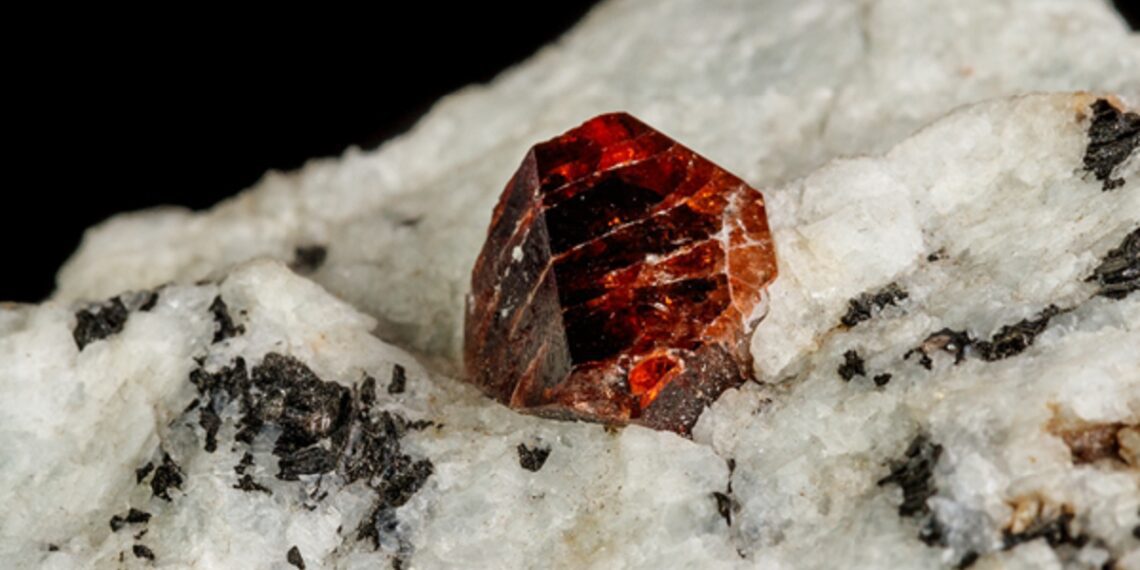 Zircon has been labelled as one of the most important minerals you have never heard of. While in use for thousands of years, it is now making a resurgence as a critical material for the modern tech world.

Zircon demand and prices are skyrocketing with news that major producers have cut production and that new products like fused zirconia are heavily sought after as a critical raw material for a wide range of high-tech applications, including nuclear power and aerospace.

Leading Zircon producer PYX Resources (NSX: PYX) has already noticed the significant recent jump in demand for its product. The company recently revealed it has made its fourth price increase this year for its premium zircon. The new price rose by US$555 to US$2,305 per tonne. Since the beginning of 2021, the company has increased its prices by a total of US$910 per tonne over four separate price increases.

In a September press release, PYX noted that the latest price increase followed recent news about the closure of Rio Tinto’s Richards Bay Minerals operation in South Africa due to security concerns. On 24 August 2021, Rio Tinto announced that it has commenced the process of restarting operations at Richards Bay Minerals following the stabilization of the security situation at the mine. At the same time, according to PYX, there has been a surge in zircon demand – particularly from China.

Zircon specialist, and PYX’s chairman and CEO, Oliver Hasler, says demand for premium zircon is increasing for high-tech applications, such as yttria-stabilized zirconia (YSZ) for the electrolyte material for solid oxide fuel cells, playing a key role in the move to renewable energies.

Meanwhile, the Zircon Industry Association (ZIA), says it seems ironic that zircon, a material first used in China thousands of years ago, is heralded as the latest development in the ever-expanding mobile communications industry – in which China is leading the way.

Known more widely for its use in ceramics, zircon’s use is expanding into many modern technologies with a major market developing for its use in the casing material for smartphones.

ZIA says companies in South Korea and China are producing phones encased in zircon-derived materials. Other leading smartphone manufacturers are set to follow suit with their next generation of 5G smartphones protected by the thin but tough ceramic material, rather than aluminium.

The exact material that gives mobile phones their protective armoury and high performance is the aforementioned YSZ, a ceramic in which the crystal structure of the commonly-used zirconium dioxide (or zirconia) is stabilized at room temperature and above by adding yttrium oxide.

The new cases enable stronger signals, much faster data download, and wireless charging. The ultra-thin, but scratch resistant covers, can also be produced in an attractive range of surface textures and colours.

ZIA says these new zirconia phone cases may also prevent the need for people to buy additional phone covers to protect their devices. Zirconia scores 8.5 on the Mohs scale of mineral hardness (only diamond scores a perfect 10) and so is very difficult to scratch or damage.

The need for speed

According to the Association, the benefits of YSZ are almost limitless as its ultra-thinness allows developers to minimize weight, while excellent thermal shock resistance protects devices against sudden changes in temperature. It is also transparent to radio waves, which is essential for fast data download at the high frequencies used for 4G and 5G networks.

Materials currently used to manufacture mobile phone casings have reached their download speed limits. YSZ, on the other hand, is already being used in the manufacture of the latest 5G models, capable of download speeds 10 times faster or more. And because of its non-conductivity, YSZ also supports wireless inductive charging, making unwieldy cables a thing of the past.

Amazingly, in the unlikely event of a smartphone case being dropped or knocked, it may also self-healing due to its advanced microstructure.

And when it comes to the cost of manufacture, it is broadly the same as other materials when massed produced.

According to the ZIA, the new tech demand for YSZ is likely to lead to a significant demand increase for zirconia. Taking current sales figures into account, and assuming a requirement of just 37g of zirconia per case, for all smartphones to move to YSZ cases would require at least 57,000 tonnes of zirconia (plus 3,000 tonnes of yttrium oxide) annually.

Based on current demand, global zirconium chemicals supply would need to increase by around 75%.

However, the industry has foreseen the increased demand for its product, not just via phone cases, but to meet the needs of ever more developments across the spectrum. While ceramic technology has been around for thousands of years in the form of porcelain tiles, kitchenware, washbasins, industrial tiles, there are increasing demands for advanced ceramics. Applications ranging from jet engines to biomedicine are increasingly utilizing zirconia’s unique properties to meet exacting demands.

New production facilities are already being developed as the demand for zircon and zirconia increases. The ZIA’s executive director, Dr Keven Harlow, says, “The use of zirconia across the communications field is set to revolutionize the sector. These developments have been on the horizon for a number of years and production facilities are being developed across the world to meet the current demands and also the projected future demands.”

Australia and China already lead the field in the production and conversion facilities of zircon and this is expected to remain the case.

The new tech opportunities for zircon and its derivatives is endless. Current applications for different zirconium compounds include kidney dialysis, coated paper (frozen food packaging), pigment coating (Ti02), paint driers, and thixotropic paints (paints that are free-flowing and easy to apply while being brushed on, but quickly reset into a gel).

With industry gaining a better understanding of the chemistry, it has been able to move into the growing market of advanced ceramic/oxide applications. Some applications of zirconium ceramics are piezo electrics (spark ignitors, sonar devices, and ultrasonics), thermal barrier coatings (turbine blades), solid electrolytes (oxygen sensors, fuel cells), and catalysts (cracking of petroleum, catalytic convertors).

At this rate, zircon won’t be one of the most important minerals you have never heard of for too much longer.

This article was amended on 29 October 2021 to clarify that one of the reasons given by PYX Resources’ for its fourth price increase – namely the closure of Rio Tinto’s Richards Bay Minerals operation – was taken from a PYX Resources press release, and to reflect that Rio Tinto began commencing its operations at the Richards Bay Minerals mine on 24 August 2021. We have also removed an out-of-date quote attributable to Dr Keven Harlow which stated that “the [zircon] industry is keeping pace with the increasing demand”. 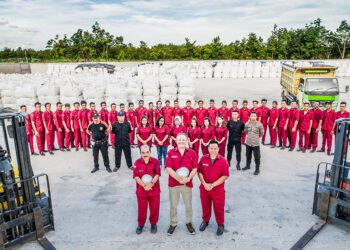 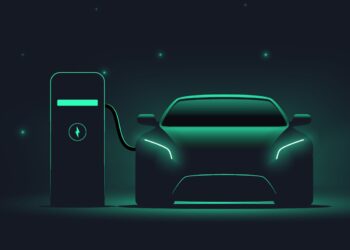 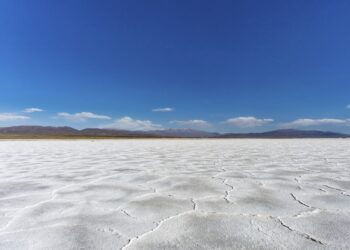 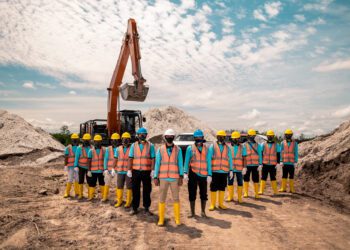 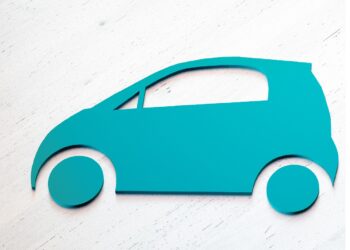 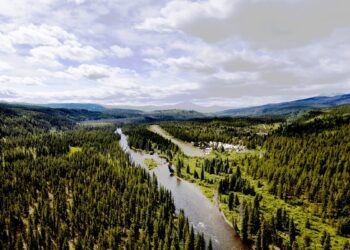 A Supply of Clean Nickel for a Decarbonized North America