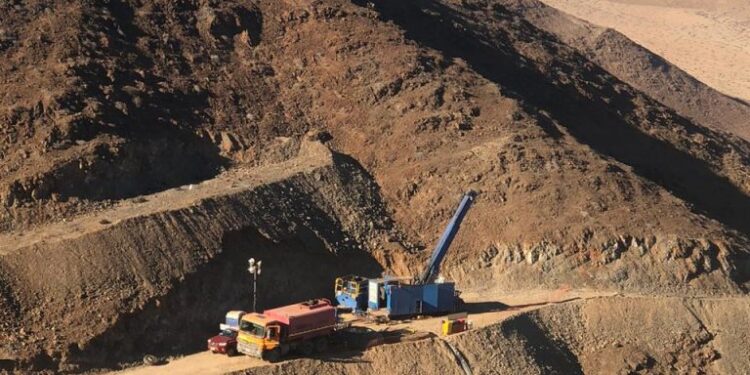 “Tesoro is pleased to be able to deliver a significant, but incremental MRE at the El Zorro Gold Project within only 18 months of its re-quotation on ASX,” Mr Reeves said.

“This is an amazing achievement during globally challenging times, full credit to our professional and diligent team in Chile who have not missed a beat in executing the work required to deliver this MRE.

“We see this as just the start for El Zorro, we are committed to significantly increasing this Mineral Resource via our ongoing drilling programs with the deposit at Ternera open in all directions.

“We are also seeing significant potential for additional resources to be added over the coming months from other targets, particularly the adjoining Ternera East and Drone Hill targets, which is not included in the MRE. Project studies including mining, metallurgy, environmental, hydrogeology and infrastructure are all underway to be able to define the project and assess the potential of developing a gold mine at El Zorro”.

The Ternera Gold Deposit occurs within Tesoro’s El Zorro Gold Project (El Zorro or The Project) which covers a total concession holding area of approximately 550 sq. km, located approximately 130km north of Copiapo City, in Region III (Atacama) in northern Chile. The Ternera deposit is 13km inland from the Pacific Ocean, 57 km by road from the port of Caldera and is well supported by existing road, power, and water infrastructure.

Tesoro commenced work on the project in 2017 and has subsequently drilled 201 diamond drill holes, at El Zorro and defined the Ternera Gold Deposit.

The Maiden MRE is based on 148 diamond holes (46,937 m of drilling). In total Tesoro has drilled 203 holes for 61,763 m of drilling at Ternera with diamond drill programs ongoing throughout 2021. The project is located within the Coastal Cordillera of Chile. 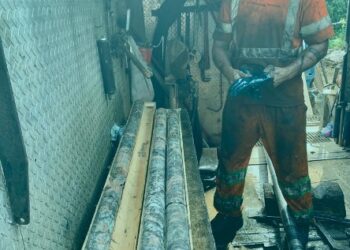