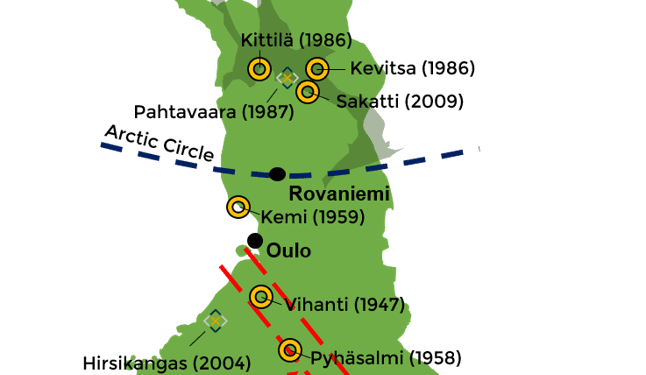 “Importantly these results provide further evidence of a previously unidentified easterly plunge control on mineralisation. The Pahtavaara mine remains an important asset in the region, as one of only two permitted gold mills, and any new discoveries in the immediate vicinity could add significantly to mine life.

“Drilling will continue at the mine, Ikkari and our numerous other targets as part of our ongoing exploration program, with the goal of highlighting the geological and economic potential of the Pahtavaara Project in its entirety.”

Further to the last reported mine drilling of 1,657m in Octobet 2020, 93 holes for a total of 6561.5m were drilled as part of the circa 10,000m resource expansion drilling program at the Pahtavaara Mine site.

The focus of resource expansion drilling was T-Vein, where a new geological interpretation envisaged an easterly plunging mineralised trend.

The drill programme successfully delineated continuous mineralisation over a 500m easterly plunge between surface and 300m depth. This trend has only been the subject of sporadic previous mining.

This drill programme successfully delineated mineralisation close to surface with hole 120527 intersecting 2.4g/t Au over 3.3m, only 11m below surface and less than 3m below the bedrock surface. Hole 120525 intersected 11.6g/t over 5.0m a further 28m down dip whilst hole 121501 intersected 2.8g/t Au over 9m a further 28m down plunge to the east. These results confirm continuity of a significant mineralised trend between surface and historic underground workings (figure 2).

Figure 2 shows intercepts from this drill program and those previously reported (May 21, 2020 and October 20, 2020) plotted on a long section to highlight the continuous nature of the mineralisation along the trend. Figures 3 and 4 show example cross-sections through the mineralisation trend, both close to surface and in the middle of the trend, highlighting the thicker intercepts found towards the centre of the trend. Locations for the cross sections are indicated on figure 2.

These new drillholes aimed to expand the resource through a portion of the deposit between 150-250m below surface but adjacent to existing underground infrastructure. By implementing the interpretations from T-Vein, mineralisation was successfully traced through this previously untested part of the deposit highlighted by hole 121449 grading 2.1g/t Au over 4m and hole 121453 grading 2.1g/t Au over 3m.

Further results from the drilling close to surface at the Karoliina target are awaited and the work to update the mineral resource model to reflect these new results is ongoing.

The Pahtavaara Project is located in the heart of the Central Lapland Greenstone Belt, Northern Finland where the company owns the permitted Pahtavaara mine that is on active care & maintenance and within a licence package of some 509 sq. km. The company acquired the project for USD $2.5m in 2016 and is undertaking exploration both at the existing mine and across the region to demonstrate the potential for significant economic mineralisation.

The Pahtavaara Mine is an orogenic gold deposit hosted in an altered komatiitic sequence in the eastern part of the greenstone belt. Mineralisation is hosted by the predominantly pyroclastic, voluminous ultramafic volcanic rocks of the Sattasvaara komatiite complex (Savukoski group). 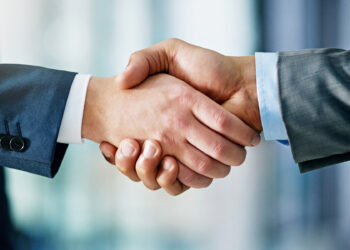