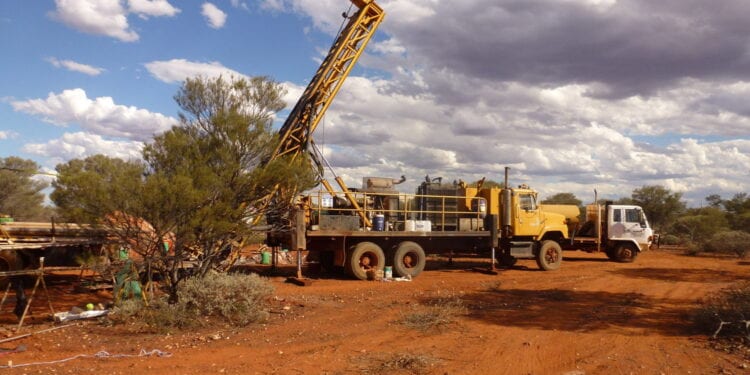 The wholly-owned Abbotts Gold Project is located at the north end of the Ora Gold tenements north of Meekatharra.

The high-grade gold mineralisation at Abbotts, which together with the near-development Crown Prince Gold Project and the emerging Lydia Gold Project, adds to the high-grade gold endowment of Ora Gold’s extensive Abbotts Greenstone Belt tenements – an emerging “gold province” yet to reveal its full potential.

The programme was designed to intersect mineralised cross-structures, which have only been recently mapped and are interpreted to carry a large proportion of the near-surface gold mineralisation in the Abbotts Gold Project system.

The project is located about 37km north-north-west of the regional centre of Meekatharra and is alongside the well-maintained gravel Mt Clere Road.

The programme’s drill hole siting was directed by recent mapping and interpretation of the Riedel shear cross-structures and the programme has defined new and extensive mineralised structures linking the major northerly-striking mineralised Eastern and Western Shears.\High-grade gold mineralisation was intersected within areas less tested by previous explorers with interpreted zones of mineralisation in the cross-structures being some hundreds of metres in strike length. No additional drilling was undertaken on the mineralised Eastern Shear.

Further infill and deeper drilling is required to delineate resources in the new mineralised structures.

The Abbotts Gold Project is on M51/390, which was granted in 1991 prior to the enactment of the Native Title Act 1993 (Act), and as such does not carry obligations under the Act.