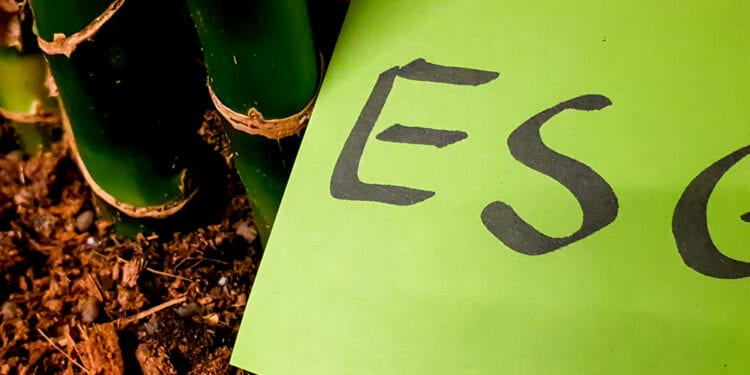 An Australian parliamentary inquiry into the destruction of the 46,000 year-old Juukan Gorge caves in Western Australia released its interim report this week. The cave system was blown up back in May by Rio Tinto as part of an iron ore exploration project. The Juukan Gorge was considered one of Australia’s most significant archaeological sites which belonged to the Puutu Kunti Kurrama and Pinikura (PKKP) people, who are the traditional owners of the land where the caves were based. The area also holds more than eight million tonnes of high-grade iron ore, that has an estimated value of USD$96M (A$132M).

Following the destruction earlier this year, Rio Tinto held an inquiry, after which they cut bonuses for directors and started work on repairing their relations with aboriginal communities. Later, due to further backlash from shareholders and the general public, several executives, including Chief Executive Jean-Sebastien Jacques, resigned from the company.

The parliamentary inquiry was established to investigate Rio Tinto’s behaviour and to assess the damage caused to the PKKP people. The interim report once again condemned Rio Tinto’s destruction of the caves and noted that they should compensate the traditional owners. The report, titled “Never Again,” asks Rio Tinto to ensure the full reconstruction and remediation of the destroyed rock shelters, to return all artifacts held by the company back to the PKKP people, and more. Rio has also been asked to do an independent review of all their agreements with traditional owners and to remove any gag clauses within those deals. The inquiry concluded that Rio Tinto “knew the value of what they were destroying but blew it up anyway.” And the PKKP Aboriginal Corporation has welcomed the verdict, saying it hope that this will “prompt a fundamental reset of the [mining] sector.”

Rio Tinto has since stated that they are working hard to “progress a remedy” with the PKKP and that the caves’ destruction “does not reflect the values that [we] aspire to.” ESG considerations and social licence to operate values have grown considerably over the past year, and Rio Tinto’s actions were likely a big turning point for the mining industry overall. Miners face increasing scrutiny for their actions, and this episode demonstrates that they are going to be held to account, by the community, by investors, and the public, if they are not deemed ESG-compliant. 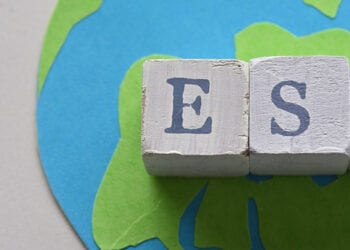 COP26 and the Road to COP27 – Examining the Role of Mining, Investment, and Government Regulations 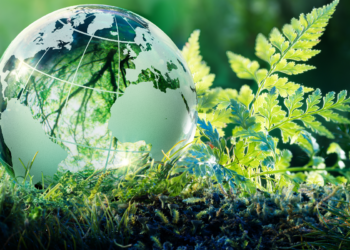 How Does Mining Get on the Radar of ESG Investors? 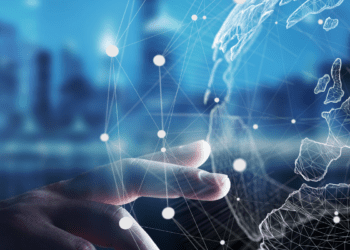 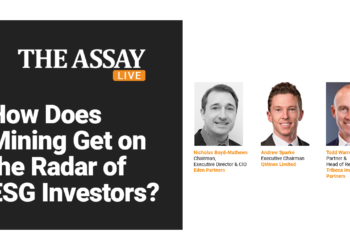 How Does Mining Get on the Radar of ESG Investors? – Eden Partners, QMines, Tribeca Investment Partners 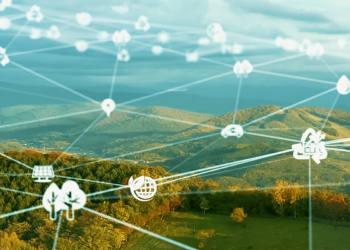 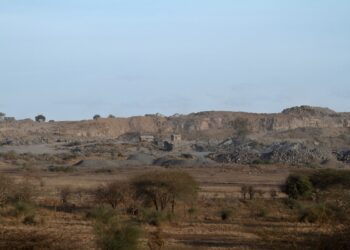