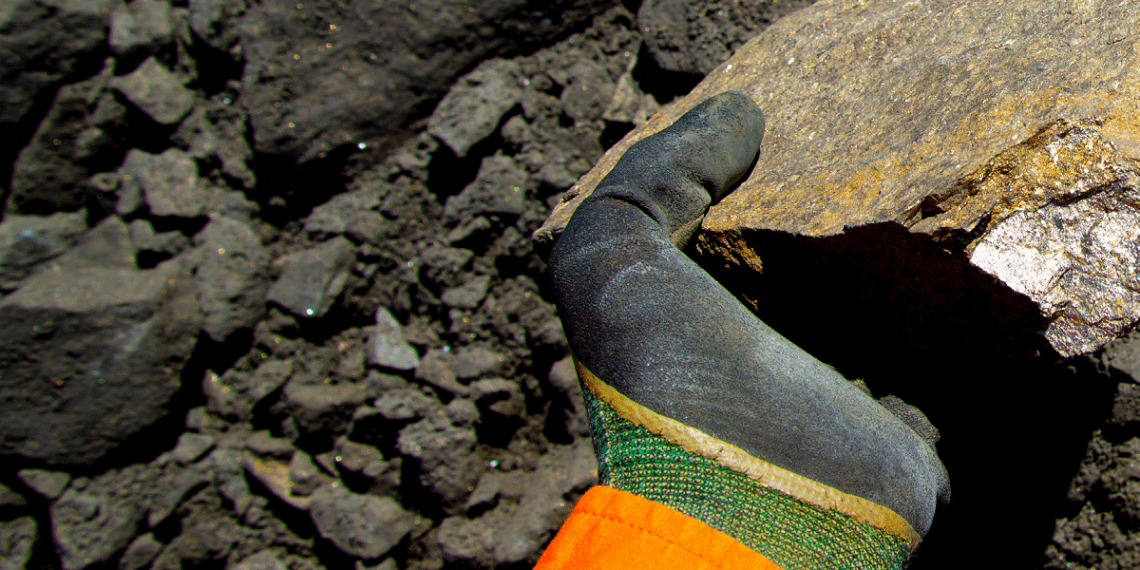 Bank of America Securities said this week that nickel miners must increase their output of refined product to meet what it describes as “phenomenal” demand for class 1 nickel for stainless steel and electric vehicle (EV) batteries in the coming years.

According to the Bank’s report, the stainless-steel sector accounts for 70% of global nickel consumption. By 2030, it is expected that demand from EVs will add 1.8Mt of annual nickel offtake.

While the Bank expects combined nickel production in 2021 to post a surplus – attributable to increasing supply from Indonesia in the second half – it anticipates tightness in supplies of Class 1 nickel, with a deficit of 41,000Mt compared with a growing surplus of Class 2 nickel Pig Iron (NPI).

NPI is not a suitable raw material for EV batteries.

“Ultimately, miners will need to produce more Class 1 nickel and perhaps less Class 2 nickel to make sure the metal will not turn into a constraint to the EV industry. Indonesia, with its resources, will likely remain key to accomplish that,” Bank of America said.

One answer could be the discovery of substantial nickel sulphide deposits in jurisdictions other than Indonesia. In particular, there are several explorers spinning the bit in both Vietnam and Australia.

For example, ASX-listed Blackstone Minerals Limited (ASX: BSX) announced this week that it had intersected 375m of nickel sulphide at the Ban Phuc DSS deposit at its Ta Khoa Nickel-Copper-PGE Project in northern Vietnam, as part of its final infill drill programme.

“The high tenor of results from the final infill drilling programme increases the confidence of the resource at Ban Phuc, and the mine plan that will underpin Blackstone’s Upstream Business Unit Pre-Feasibility Study,” he added.

In Western Australia this week, Galileo Mining Limited (ASX: GAL) broke the news that it has intercepted yet more sulphides at its Delta Blue DB2 target in the state’s Fraser Range Belt. The third RC drill hole at the target has expanded the mineralized strike to a length of 210m.

“Initial EC drill testing of the DB1 target,” said Brad Underwood, the company’s managing director, “has been completed and was designed to intercept the very top of the EM model calculated to be between 175m and 255m below surface.

“The source of the conductive anomaly has yet to be explained and nickel prospective intrusive rocks were noted in the geology logs … The target remains strongly compelling due to its high modelled conductivity and geological setting.”

Yet another Australian company, St George Mining Limited (ASX: SGQ), has kicked off its latest round of drill testing at its flagship high-grade Mt Alexander Project for nickel-copper sulphide.

The company plans to test what it describes as an “exciting” new EM target identified from the downhole EM (DHEM) survey in MAD202 at the West End Prospect for potential massive nickel-copper sulphides.

While the quality of the nickel is important, increasingly end users are also demanding that nickel production be carbon neutral. One mining company looking to achieve this is Canada Nickel Company Inc. (TSXV: CNC), which announced in 2020 the launch of a wholly-owned subsidiary, NetZero Metals, with the goal of building a processing facility in Ontario, Canada, that could produce zero-carbon nickel, cobalt, and iron products.

“The electric vehicle industry and many other consumer sectors needs zero-carbon metal this decade – not in a nebulous 2050 timeframe contemplated by many other resource companies,” said Mark Selby, chair & CEO of Canada Nickel. “As a result of the unique advantages of the Timmins region with its close proximity to zero-carbon hydroelectricity and our Crawford Nickel-Cobalt Sulphide project, comprised largely of serpentine rock that naturally absorbs CO2 when exposed to air, Canada Nickel has the potential to develop zero-carbon products that our customers are expecting from the mining sector.”

With demand for Class 1 nickel currently rocketing, battery manufacturers and stainless steel producers can take some comfort in the knowledge that explorers in jurisdictions outside Indonesia are doing their utmost to find new deposits. Just how long it will take to turn these discoveries into high-grade nickel-producing mines, however, remains to be seen. 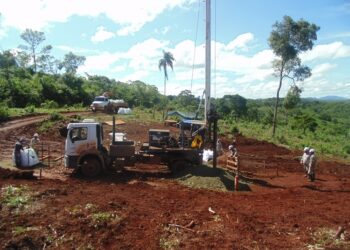 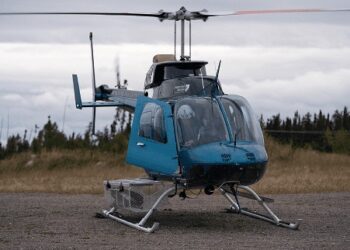 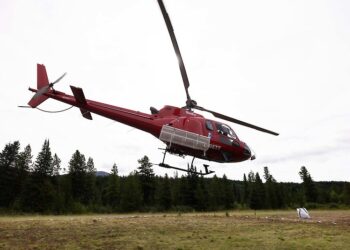 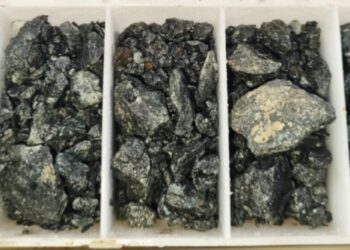 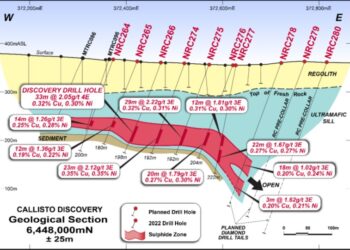