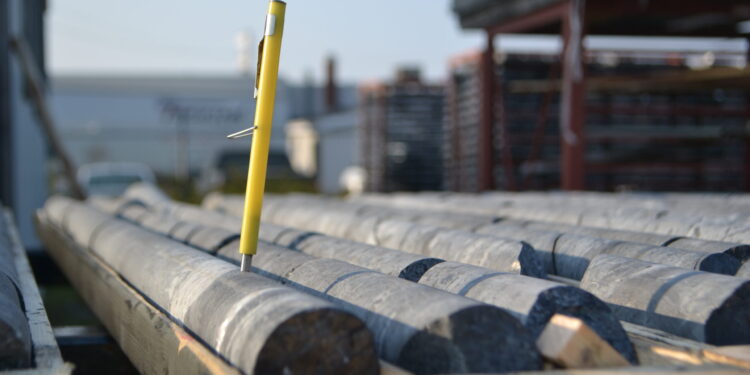 The company also says it has granted an aggregate of 150,000 incentive stock options to certain eligible participants under its amended and restated omnibus incentive plan. The options are exercisable, subject to vesting provisions, over a period of five years at a price of C$0.12 per share.

To find out more, visit: https://voyagermetals.com/