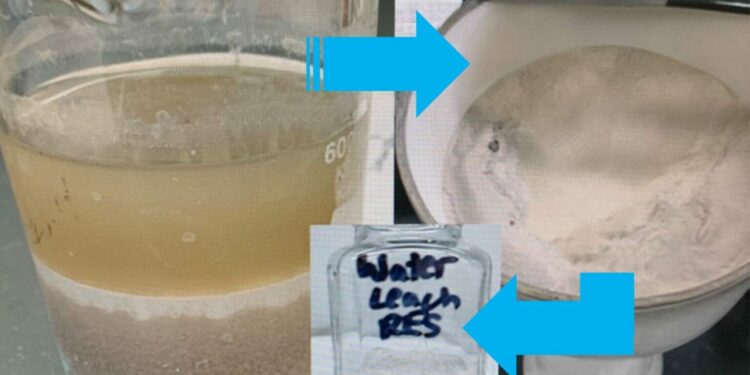 Sixteen tests to optimise chemical roasting and several tests using microwave energy were completed in the current round of testwork.

These tests have provided excellent results and led to Li2O recoveries ranging from 70.57% to 97.30%. Data will be used to develop a final flow sheet along with previously released results and ongoing test work. The final flow sheet will be implemented in pilot plant testing later this year.

The spodumene concentrate was produced by flotation utilising conditions. Five calcination tests were completed on this flotation concentrate followed by 16 roasting and 16 water leaching test to evaluate the impact of calcination temperature and conventional versus microwave roasting on the recovery of Li2O.

President and CEO, Michael Dehn, said of the tests to evaluate the effect of additives addition to the flotation concentrate at lower calcination and roasting temperatures are in progress.

“We continue to strive to reduce the carbon footprint of the spodumene concentrate to lithium oxide process at the same time as improving recoveries,” Mr Dehn,said.

“Dr Abdul Halim has been successful in modifying the conventional method of spodumene production and still has a few additional optimisations to test. Having continued success with Dr. Halim’s optimisations we should be able to develop a robust, more environmentally friendly, and less expensive process to produce lithium oxide from petalite and spodumene feedstocks than the conventional process.” 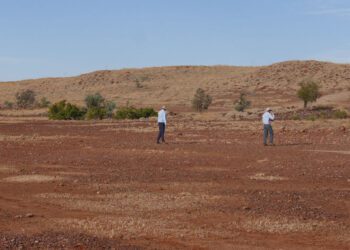 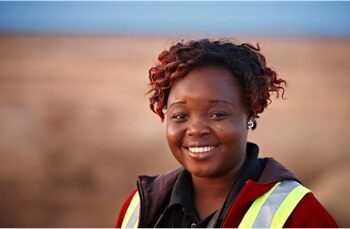 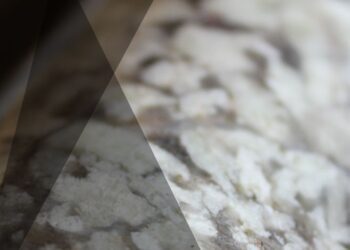 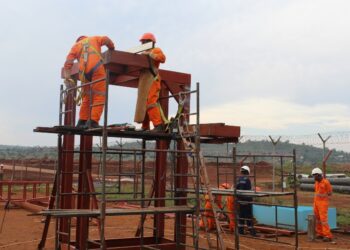 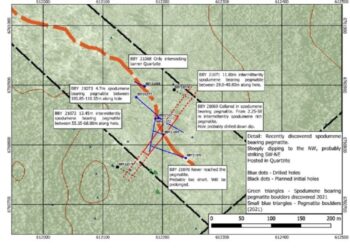 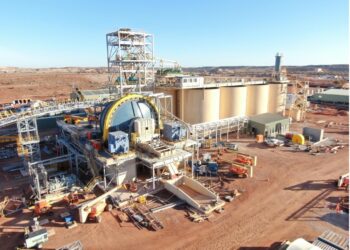 Red 5 Poised To Deliver Australia’s Next Major Gold Mine