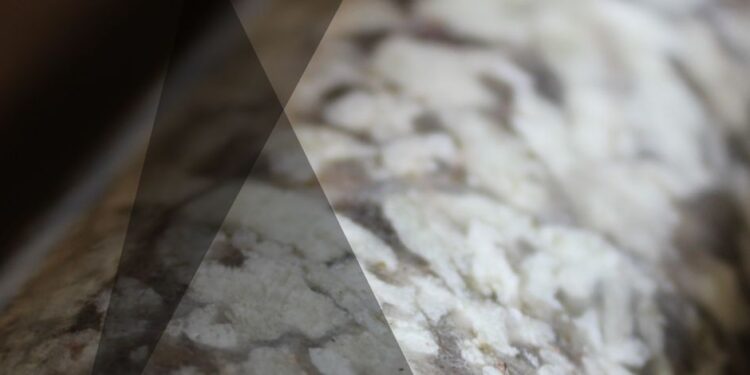 Located 3.5km west of the Moblan project, the new claims, known as the Lac Albert Project, span 6,592 hectares and will be assessed for lithium pegmatite occurrences during the upcoming Northern Hemisphere summer.

The new claims are separate to the current Moblan joint venture agreement.  The Moblan deposit is host to spodumene pegmatite mineralisation and the additional claims at Lac Albert are located in the same proven lithium mining province, Eeyou‐Istchee James Bay, which hosts established lithium resources such as Nemaska Lithium’s Whabouchi mine.

It is well serviced by key infrastructure and transport, namely the Route de Nord, and has access to low cost, environmentally friendly hydropower.

Drilling is currently underway at Moblan in partnership with SOQUEM Inc., acting as operator. The planned 55 diamond drill hole programme for nearly 9,000m aims to identify extensions to the Moblan deposit and define mineralisation in nearby spodumene pegmatites, such as the Moléon prospect.

“Moblan and Lac Albert are located in a proven lithium mining district, with potential to  become  a significant northern growth hub for Sayona, adding to our Abitibi lithium hub in the south,” Mr Lynch said.

Past work has been limited and the geology of the new claim area at Lac Albert is poorly understood, with much of the area obscured by glacial moraines. Exploration is targeting greenstone areas within the mapped monzogranite, along strike of the east‐west trend of the Moblan deposit.

The identified pegmatites occurrences are located in an area afforded favourable access by its proximity to the Route Du Nord, an all‐weather regional highway.