Rio Tinto Offers to Write Off US$2.3B Loan to Mongolia

Rio Tinto Offers to Write Off US$2.3B Loan to Mongolia 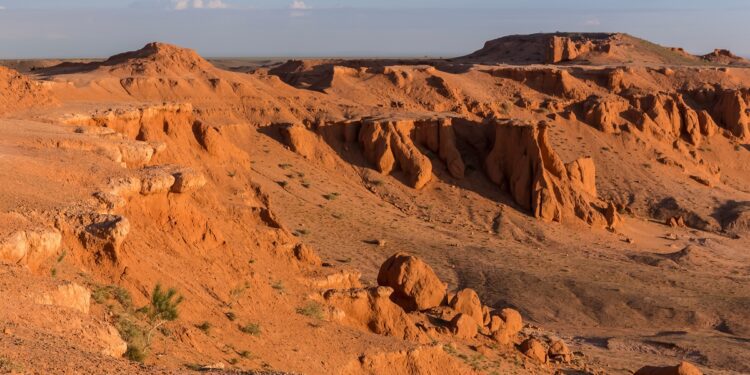 Rio Tinto (ASX, LON, NYSE: RIO) has offered to cancel a $2.3B debt owed by Mongolia to the company. The debt will be wiped as part of the Mongolian government’s share of the expansion costs for the Oyu Tolgoi copper-gold mine, according to a recent article by Mining.com.

The country’s prime minister, Oyun-Erdene Luvsannamsrai, received a letter from Rio Tinto agreeing to terminate the debt, improve governance, and conduct an independent audit into the financing of the mine’s underground expansion. The letter was posted on the Mongolian government’s website.

Rio Tinto’s proposal incorporates five major points, which include ending the project’s contentious financing agreement and covering additional investment until the start of production, which is anticipated to begin in the first half of 2023. Furthermore, the proposal stipulates that Erdenes Oyu Tolgoi, the state-owned company holding government equity in the project, won’t incur further debt after underground operations get underway.

“The above decisions were difficult to make and represent our final offer,” Rio’s chief executive, Jakob Stausholm, said in the letter. “The investors are transferring significant value to Mongolia, which we believe will be the basis for a long-term, trusting partnership.”

The project’s ongoing expansions have suffered setbacks and cost increases, resulting in strained relations between the mining giant and the Mongolian government, almost to the point where the government threatened to revoke the 2009 investment agreement, which underpins the mine’s development.

Mongolia has 34% ownership of the Oyu Tolgoi mine. The rest is held by Turquoise Hill Resources (TSX, NYSE: TRQ), in which Rio has a 50.8% stake.