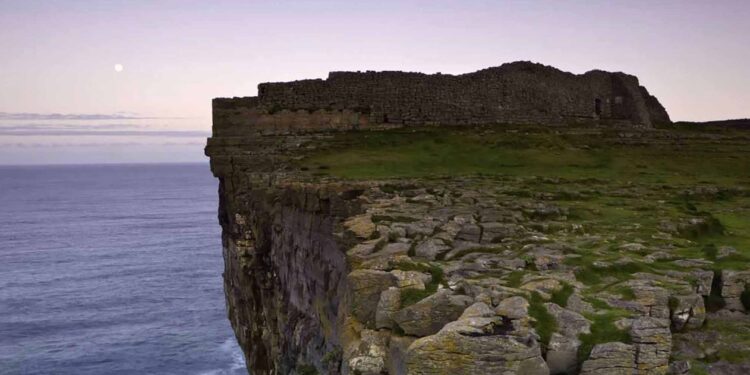 Group Eleven Resources Corp. (TSXV: ZNG) has made a positive breakthrough in its zinc exploration drilling at the Stonepark project in Ireland.

“Originating at a property-scale, our search for the hypothesised ‘mirror-image’ of the Pallas Green deposit is now zeroing in on a very specific target, approximately 500m by 2km in area,” CEO, Bart Jaworski, said.

“More generally, the southern half of the LVC is starting to emerge as the side hosting major faulting and collapse features – a geological environment conducive to forming major zinc deposits. The above Carrickittle North and West holes represent the first substantial tests of the southern margin of the LVC, and results thus far strongly corroborate management’s view that this area has the potential to host zinc mineralisation similar in style and scale to Glencore’s nearby Pallas Green deposit. Follow-up drilling is strongly warranted.”

The Carrickittle prospect on the PG West property (100%-interest) extends northward and westward onto the Stonepark property (at the ‘Carrickittle North’ and ‘Carrickittle West’ localities), as evidenced by the presence of alteration, prospective faulting and local zinc mineralisation.