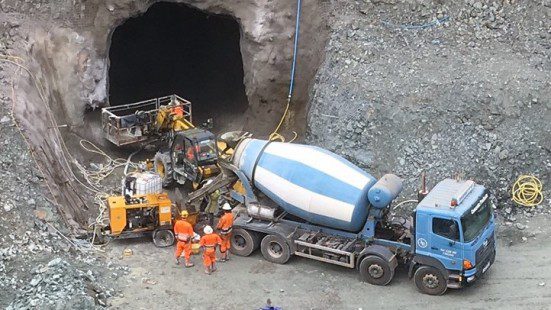 “We are very pleased with the continued success of our exploration programme which continues to demonstrate high-grade mineralisation at Omagh, particularly high-grade gold in wider dilation zones at both Kearney and Joshua veins,” CEO, Mario Stifano, said.

“We look forward to providing further updates on drill results and our mine production plan in the near future as we advance this unique opportunity to significantly grow high-grade resources at Joshua and Kearney, which remain open on strike and to depth, while also producing gold.”

Dilation zones which have potential for higher widths of mineralisation have previously been identified within the Kearney underground development and are believed to be linked on shallow north-dipping planes.

The dilation zones identified at the Joshua Vein, located approximately 400 metres from the main Kearney Vein, are expected to be incorporated into mine planning and future mine development, including potential plans to drill Joshua from underground to advance mining and resource expansion.