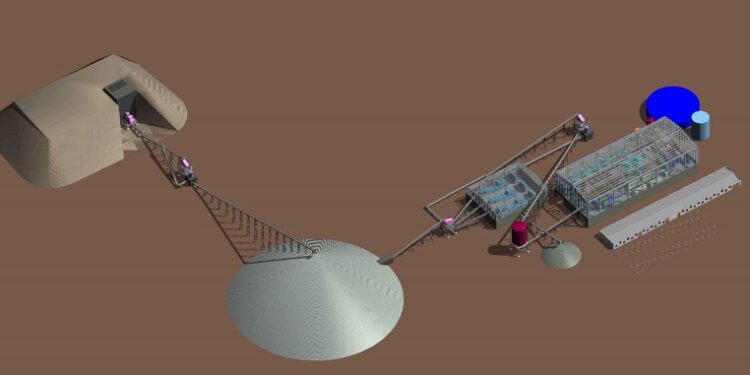 The share price of Elementos Ltd (ASX:ELT) leapt by 50% after the release of a positive economic study for  the company’s wholly owned Oropesa Project in Spain

The study identified Oropesa as a globally signifcant new tin development with a prospective annual production of 2,440 tonnes of tin metal over a 14-year mine life.

Elementos Chairman, Andy Greig, said that at a tin price of US$19,750/tonne, the mine could potentially generate an annual gross revenue of more than US$48 million against a forecast operating cost of US$28 million per year or cash cost of US$11,534/tonne of metal.

The estimated capital development cost is US$52.2m including a 20% contingency.

Readily executable, the development concept proposes a simple open-cut mining operation and conventional processing facility producing tin concentrates which would be shipped to smelters in Europe and Asia.

Mr Greig said the next steps would be to complete a Definitive Feasibility Study and finalise environmental permitting.

“The study demonstrates that Oropesa has the potential to deliver attractive financial returns at a relatively low capital cost, it’s an excellent opportunity to create value-uplift potential for shareholders as the project is advanced towards development,” Mr Greig said.

“We’re also confident of enhancing the project’s economics through further drilling to expand and upgrade the size of the existing resource and lower the overall waste-to-ore ratio for the project.” 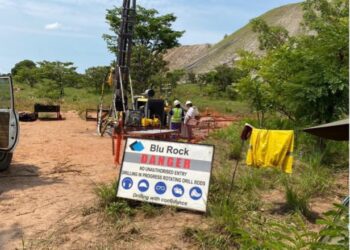 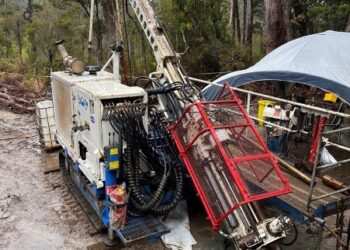 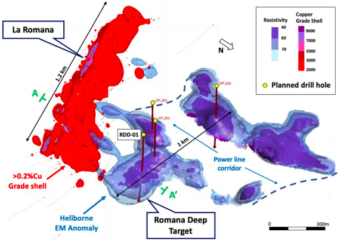 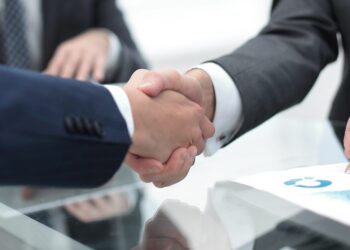 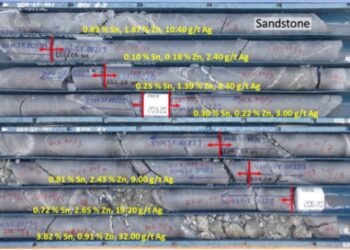