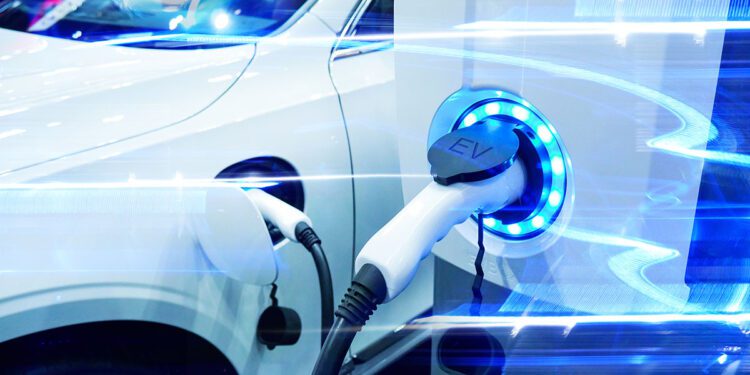 The company said chemical analysis of the first batch precipitate for other impurities have met battery grade’s specification.

Blackstone also confirmed that the Pre-Feasibility Study (PFS) for the development of a Downstream Refinery in Northern Vietnam (Ta Khoa Refinery Project) will be released on July 26, 2021.

Managing Director, Scott Williamson, said the production of high purity NCM811 Precursor is an important milestone for the company as it takes the next steps towards its ambition of becoming a globally significant producer of Class I nickel products for the Lithium-ion battery industry.

“The much-anticipated PFS will presented to the market on the 26 July 2021, and we expect that this will be a major catalyst for the next phase and growth and development for the company.” 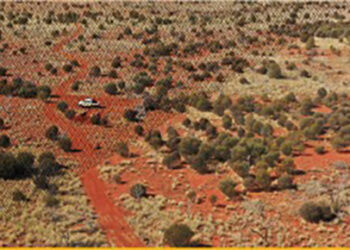 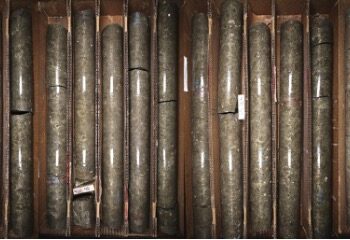 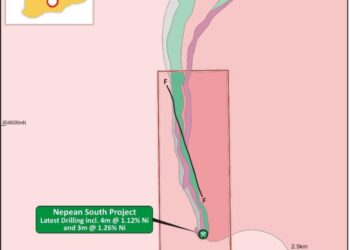