Exploits believes that the Exploits Subzone Gold Belt, which runs 200 kilometres from Dog Bay southwest to Bay d’Espoir, has been neglected since the last major exploration campaigns in the 1980s. The last 40 years have seen incremental advancements in the understanding of gold mineralization in the camp. The sum of this knowledge is now coming together in discrete and effective exploration models that have delivered results including, New Found Gold’s 2019 discovery hole. The Exploits Subzone has been the focus of major staking and financing since late 2019, with high-grade gold discoveries by New Found Gold, and Labrador Gold as well as advanced resource development by Sokoman Minerals.

The team at Exploits, with significant local experience and knowledge, has studied the entirety of the Exploits Subzone and surrounding regions, and having picked individual land claims for staking, purchase or joint ventures, has developed a land package where there are opportunities for world-class discoveries and mine development. Exploits is leveraging its local team and geologic understanding and becoming one of the most extensive explorers in the Exploits Subzone. 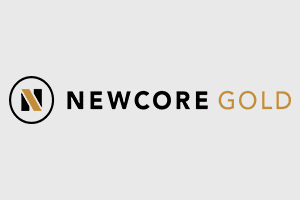 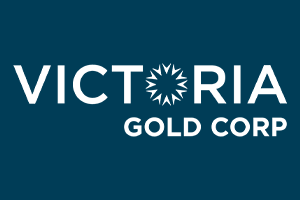 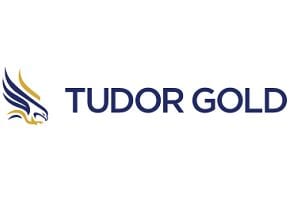 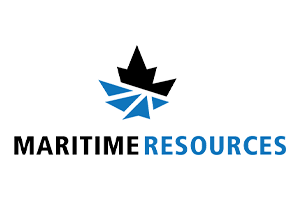