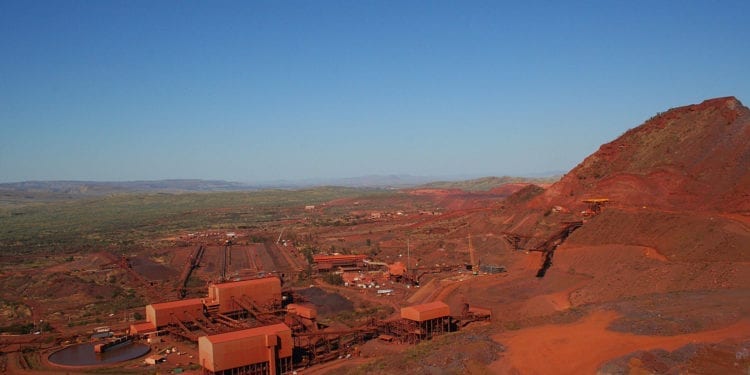 Someone famously once said, “The best qualification of a prophet is to have a good memory.”

When trying to identify potential opportunities within the resource sector, it’s always handy to have some grasp of history. In the case of our vanadium call about 12 months ago that has since seen a trebling in vanadium pricing, we utilised our awareness of existing trends to try and identify what might happen next.

As a reminder, here is an outline of the stocks we featured in August 2017’s column as part of our detailed vanadium sector overview.

The strong performance of the vanadium sector over the past 12 months is a direction consequence of the alternative energy revolution. Alternative energy is very much a mainstream theme these days, driven by a host of factors – including politics, the environment, energy prices and energy security.

As the sector has increasingly captured investor attention, a host of less-mainstream commodities have benefitted – with lithium, graphite and cobalt being the most newsworthy. The price performance of these commodities is directly correlated to their growing usage in new-age energy production and storage, particularly innovative new battery applications like lithium-ion batteries.

Whilst Leon Musk might have been a peripheral figure to many just a few years ago, his Tesla motor vehicle and battery business has become symbolic of the euphoria within the new-age energy space. As a consequence we’ve seen a host of battery-material hopefuls, both large and small, fighting for investor attention over recent years as they hope to ride on Tesla’s coat-tail.

Most investors have determined that some sort of exposure to the energy revolution is a good thing, with investments in equities exposed to lithium, graphite and cobalt providing varying levels of success over recent times. 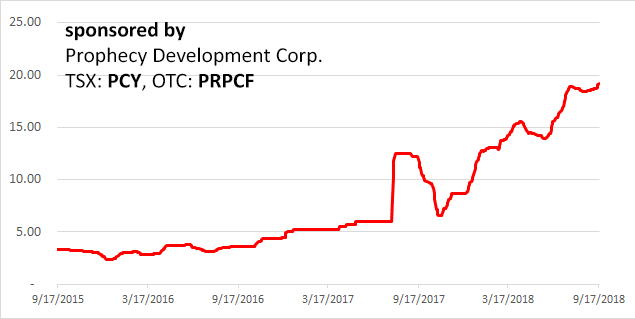 But returning to our vanadium thesis, one key aspect of the energy theme from our perspective that had been largely overlooked, was energy storage itself. It was logical therefore from our perspective to highlight the opportunity with respect to vanadium, due to its ability to store extensive amounts of energy.

And unlike other more exotic metals that have generated headlines like scandium, vanadium already has a large existing market in its role as an additive for steel, with approximately 80% of vanadium going into ferrovanadium.

So there is a high level of transparency already in the world vanadium market, which provides opportunity for all three of our suggested vanadium plays – Australian Vanadium (ASX: AVL), King River Copper (ASX: KRC) and TNG Limited (ASX: TNG). 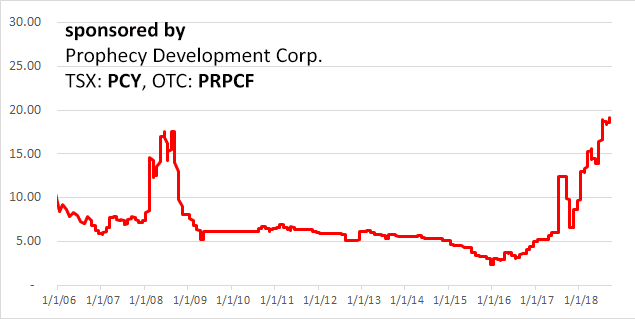 Australian Vanadium (ASX: AVL) is undertaking an initial base-case PFS for its Gabanintha project in WA where it has an existing resource base, whilst simultaneously undertaking enhanced resource drilling with the aim of outlining a process to produce high-grade vanadium.

King River Copper (ASX: KRC) is also working on a Concept Study to evaluate the production of high-grade vanadium from its Speewah project in WA, where it also maintains a large resource base.

TNG Limited (ASX: TNG) is the most advanced of our vanadium trilogy, having completed a DFS its Mt Peake project in the NT and looking to lock in project funding and remaining approvals in order to enable project go-ahead.

So what can we look out for over the next 12 months? I see a continuation of vanadium’s existing price strength. European prices have just hit fresh 10-year highs on the back of low product availability and increased demand, particularly from Chinese steel mills due to China’s revision to standards of tensile strength in rebar products.

With respect to our stock coverage, we expect a very busy period ahead for all three companies, as they all boast advanced project situations.