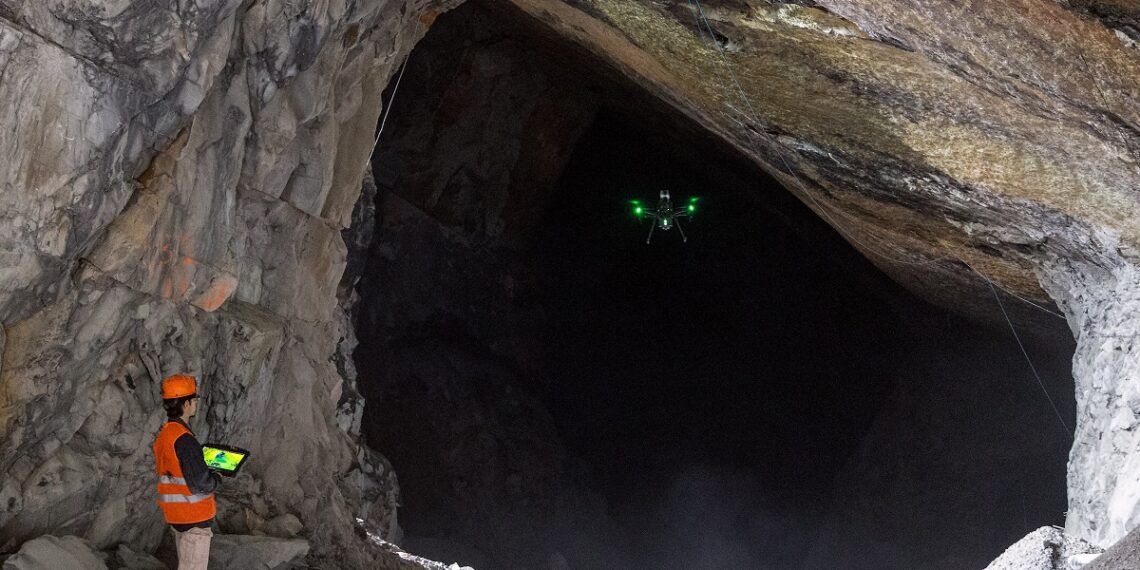 While analysts have long suggested that digitalization and automation will be the future for mining, there has been a noticeably slow take-up until recent times. However, as the world and the industry look to achieve zero-emissions targets by 2030, there has been a noticeable push by both miners and mining equipment providers to make significant investments in that area.

According to a study by the Organisation for Economic Cooperation and Development (OECD), autonomous vehicles utilize far less fuel than alternative vehicles and require significantly less maintenance, resulting in a lowered carbon footprint.

Multinational professional services company Accenture (NYSE: ACN) says autonomous mining operations also have the potential to significantly improve efficiency and productivity, while increasing safety and sustainability. The company says the key to taking autonomy to the next level will be increasing the use of intelligence – such as artificial intelligence (AI), machine learning, analytics, and more – in systems.

Meanwhile, Swedish multinational networking and telecommunications company Ericsson (STO: ERIC-B) says that as more emphasis is placed on environmental impact, 5G-enabled private networks will help mining companies reduce energy usage to transition to sustainable mining and lower operating costs. According to Ericsson, energy costs represent 30% of operating expenses for mining companies and, overall, the industry accounts for 12% of all the industrial energy usage in the U.S.

“Automation in mining is one of the most important technologies driving the industry and can mitigate unnecessary risks and reduce operational emissions. Autonomous vehicles, automated drilling, automated site monitoring, and automated ventilation are critical to the future of mining,” the company says.

Remote sensing is also incredibly valuable, especially in remote or hazardous areas. By implementing drones that rely on the low latency of a private network, mining companies can promptly monitor and mitigate dangerous situations.

Ultimately, 5G environments will help deliver the (ultra-) high-definition video and sub-millisecond latency to enable an ever-wider array of use cases involving real-time remote control of high-speed robots and drones and connect hundreds of thousands of IoT sensors and industrial devices – above and underground.

The general feeling was that while it has relied on increased digitalization in recent years, the industry has yet to wholeheartedly embrace innovation. However, Axora suggested that recent events may disrupt that attitude.

“Amidst post-pandemic uncertainty, metals and mining organizations will need to achieve greater operational efficiency across the value chain while spending less, an issue that digital technology is uniquely qualified to address. And as the green energy transition drives demand for resources such as copper, lithium, and cobalt, digitalization can help companies take full advantage of the next great super cycle.

“The Axora Innovation Forecast confirms that metals and mining companies are placing a renewed emphasis on digital transformation. Of the 150 senior industry leaders surveyed, 99% said that technology would ensure their organization’s survival,” Axora said.

Reported investment in digital technology reinforces that commitment: 85% of respondents said their company had put more money into digital technology over the past year. Meanwhile, the average proportion of annual revenue devoted to digital transformation is set to rise from 9.4% to 16.4% over the next five years.

The identification of the benefits automation can bring has led to several recent partnerships and acquisitions.

Newmont says the new strategic alliance with Caterpillar will fundamentally change the mining industry through the rapid development and implementation of a comprehensive all-electric autonomous mining system to achieve zero emissions mining.

Under the agreement, Newmont plans to provide a preliminary investment of US$100M as the companies set initial automation and electrification goals for surface and underground mining infrastructures and haulage fleets at Newmont’s Cripple Creek and Victor (CC&V) mine in Colorado, U.S. and Tanami mine in Northern Territory, Australia.

Meanwhile, global engineering group Sandvik (STO: SAND) has signed an agreement to acquire Deswik, a provider of mine planning software. Deswik will be part of a newly formed division Digital Mining Technologies within business area Sandvik Mining and Rock Solutions.

Sandvik said that by acquiring Deswik, it gains a top-tier supplier of integrated software platforms that support digitalization throughout mine planning stages, with more than 10,000 current licenses.

“I am very pleased that we continue to execute on our shift to growth strategy and continue to broaden our offering with digital solutions that increase productivity in the customer’s value chain. Mine planning and operations management is a key growth opportunity, and this complementary acquisition and our new Digital Mining Technologies Division will strengthen our digital offering and enable us to provide customers a more comprehensive suite of technologies,” said Stefan Widing, president and CEO of Sandvik.

Automation market on the rise

International research firm Technavio recently reported that the rising adoption of automation will drive the growth of the global mining truck market. It forecast the market will grow by US$991.95M from 2020 to 2025. The growth momentum of the market will accelerate at a compound annual growth rate of 4.86%.

By geography, APAC is expected to account for 53% of the market’s growth during the forecast period, with China, Australia, and India being the key countries. 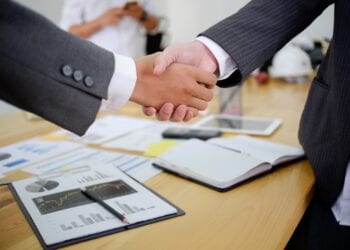