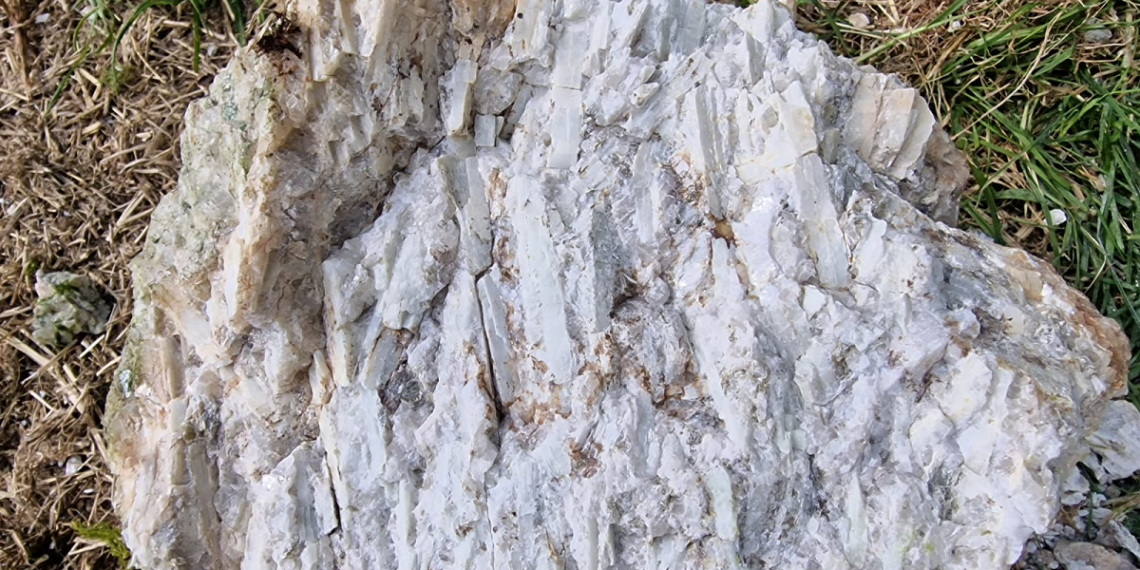 Last week, it was revealed that one of the world’s largest commodities trading companies, Trafigura, has backed a UK lithium processor’s plans to develop one of the first centralized commercial lithium refineries in Europe.

Currently, the world’s battery metal supply chain is dominated by East Asia, leaving Europe with little refining capability. Through its new refinery, Green Lithium intends to “create the missing link” and guarantee upstream supply chain security. Key to achieving this will be working with strategic partners, like Trafigura.

“In Trafigura, we have found the perfect match in a company that not only has vast experience and expertise in the battery supply chain, but that is also willing to make a key equity investment to support Green Lithium in achieving its project objectives.”

Trafigura’s core business is in physical commodities trading and logistics, but the company also has a strong track record of financing and investing in mining and metals projects around the world.

“This landmark project has the potential to revolutionize the European supply chain for electric vehicle production and sustainable energy storage at this critical time in the energy transition,” said Trafigura’s head of nickel and cobalt trading Socrates Economou.

“We’re looking forward to working with Green Lithium to support its development, as we continue to bring Trafigura’s global expertise to the fore in transforming the battery metals supply chain for a low-carbon future,” Mr Economou said.

Green Lithium isn’t the only player striving to revolutionize Europe’s battery metal supply chain. Kells-based Aurum Discovery is heavily involved in exploration for new deposits in Ireland and Europe, and is working to identify local, EU, and near-EU feed for clients, as well as for investment.

The company is focused on exploring the northwest Leinster Massif pegmatite-hosted lithium project, which is located in the north of the Leinster Massif. The area is situated on and to the north, northwest and northeast, of the East Carlow Deformation Zone.

Aurum Discovery hopes that lithium deposits from across Europe could eventually feed into Green Lithium’s refinery.

“Portugal and Spain also have an abundance of spodumene opportunities being explored and permitted, and may eventually be some of the main sources for the plant from mining jurisdictions within Europe. However, it may be that spodumene dominant deposits may yet be located in the UK,” said Mr Robb.

Green Lithium has stated previously that the project will create more than 1,000 jobs during the construction phase, and 200 jobs once operational. The 50,000-tpa refinery will produce enough lithium hydroxide to enable manufacture of more than 1M EVs per year.

The new refinery will be located in northern England, an area that in former times was the one of the country’s industrial heartlands but has since suffered from industrial decline and underinvestment. Yet, as previously reported by The Assay, there are now several green energy projects earmarked for the region, as well as for other areas of the UK.

Lithium prices have surged over recent years, and Tesla founder Elon Musk recently suggested on Twitter that his company would have to take up lithium mining to counter high prices. “There is no shortage of the element itself,” wrote Mr Musk, “but pace of extraction/refinement is slow.”