Commodities Markets Stir in the Wake of China’s Reopening

Commodities Markets Stir in the Wake of China’s Reopening 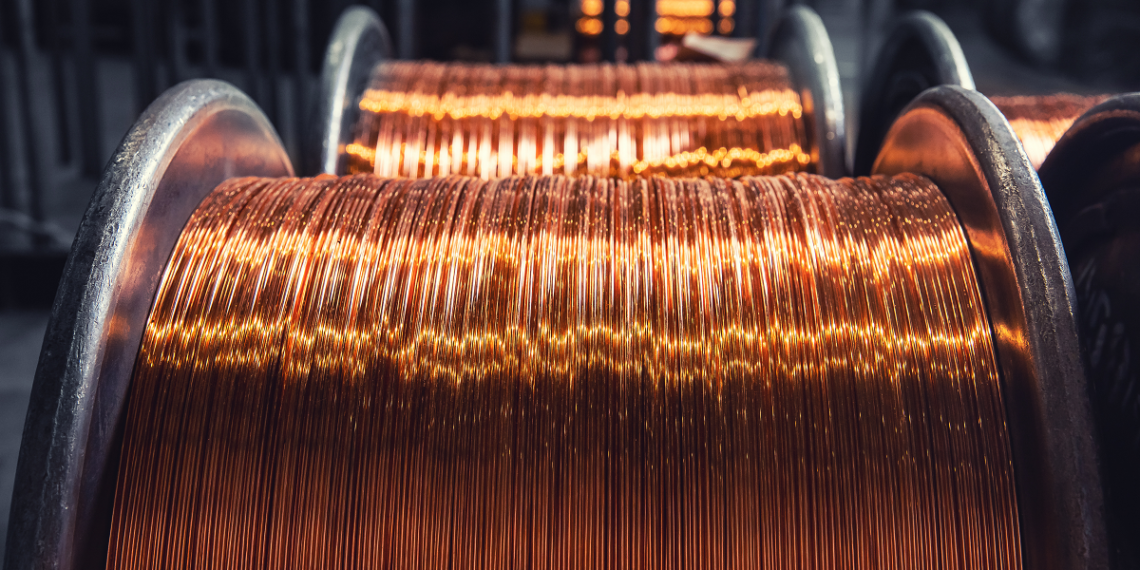 China’s change in policy around its most stringent COVID-19 restrictions has stirred prospects of demand resurgence, as the markets prepare for the world’s leading commodities importer to jump back into the saddle.

Bloomberg reports that since Beijing implemented a U-turn from its virus controls sometime last month, there has been a growing response across the industrial commodities market.

The report states that traders are amassing iron ore futures, and copper is rising despite the prospect of recessions in the US and Europe. Gold sentiment has also shifted to a buy-into-weakness market position, under the anticipation of bolstering Chinese demand.

While its futures remain flat, copper spot prices rose to USD$8,569.90/t on 6 January 2023, as recorded by S&P Global. This is a welcome development following months sluggishness in market, with prices experiencing particular strain in the second quarter of the 2022 when the Federal Reserve started its rate rise cycle and China announced stringent restrictions.

Copper prices fell by 20% in Q2 2022, marking the fourth lowest quarter in history, according to Capital.com. Copper prices bottomed out at US$3.13/lb on 15 July 2022, before slowly recovering in the third quarter, as shown by the graph below.

“With reopening, China is going to be spending money on its power grid and electric vehicles, which use a lot of copper,” Francisco Blanch, head of global commodities and derivatives research for BofA Global Research, commented for S&P Global.

“In the rest of the world, we also expect spending on the energy transition to speed up next year, further boosting demand for copper,” Blanch added.

Supporting these comments is the fact that, despite the trade stagnation caused by China’s COVID-19 strategy, the country is still projected to generate up to USD$180.50B in revenue from electric vehicles in 2023, which will require vast amounts of copper.

Since bottoming out in early November at just below US$70/t, iron ore has significantly rallied, reaching USD$118.50/t on 6 January 2023. The graph below depicts iron ore pricing from January 2022 to December 2022.

Eased restrictions combined with reports that Beijing has plans to radically boost efforts to increase control over materials, such as iron ore, to propel the growth of its economy.

Furthermore, China Mineral Resources Group, an emerging Chinese state-owned company, is set to become the world’s dominant iron ore purchaser as soon as next year, when it will begin consolidating procurements on behalf of a collection of the largest Chinese steelmakers, including leader China Baowu Steel Group Corp.

This enormous purchase of iron ore will work to further maximize the country’s giant domestic steel industry, which, combined with other Chinese industries, currently consumes around two-thirds of the world market’s iron ore.

The influence of China’s reopening was also felt in the precious metals market, with Reuters reporting that gold prices had recently increased to their highest level in six months, as positivity around mega-consumer-China’s decision to further ease COVID-19 restrictions weighed on the dollar, while benchmark US yields reduced gains. The report stated that on 3 January 2023, spot gold prices jumped 1.1% to US$1,816.69/oz, rising to US$1,832.99/oz earlier in the period, its highest level since 27 June 2022, as shown by the graph below. US gold futures settled at 1.1% at US$1,823.1/oz.

Since abandoning its Zero-Covid policy, China has not only reopened its borders but has also opened the door to emerging opportunities for the commodity markets to capitalize on increased levels of demand. For now, investors will likely remain cautious, but optimism is certainly on the rise.