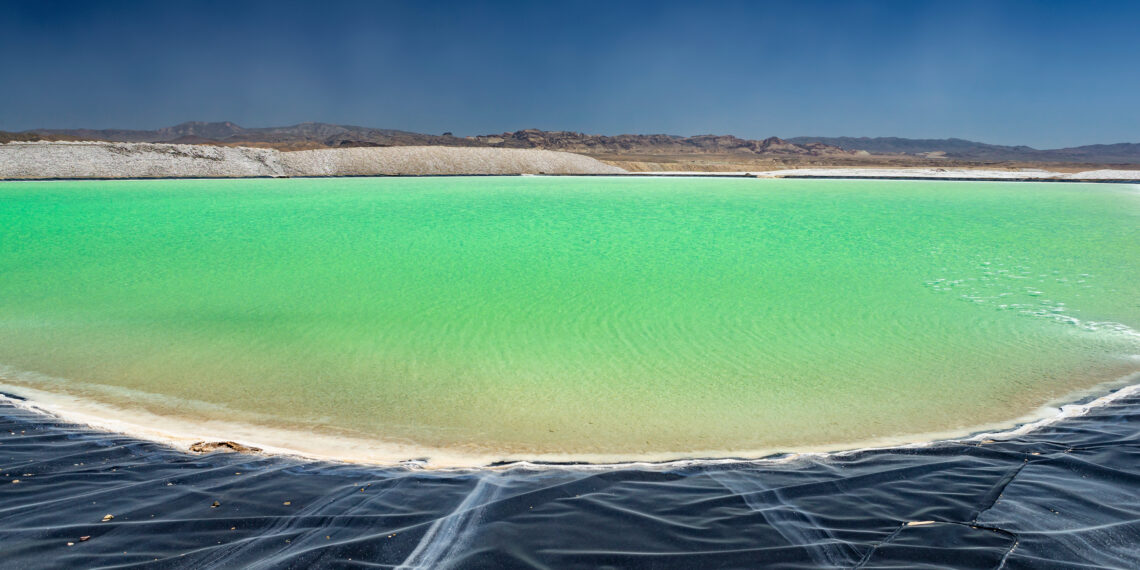 For an extended period, lithium has been exceeding record prices due to its scarcity. Despite the prospect of an influx of new supply avenues, the enormous magnitude of demand dwarfs most hopes of producers’ ability to keep up.

According to S&P Global Market Intelligence data, the monthly median price for lithium carbonate achieved a staggering US$60,442/t in September, tripling from US$21,263/t in December 2021.

These statistics bare a stark comparison to those experienced in September 2020, with the average global price falling to a mere US$6,442/t.

It’s no secret that ballooning electric vehicle (EV) demand is one of the core drivers of the current blazing lithium market, as illustrated below. From spodumene to lithium hydroxide, every element of the lithium processing chain is under siege.

Reuters reported that China’s subsidy-driven-roll-out five years ago lead to a underestimation of EV demand, triggering an overbearing collective-response from producers around the world. The saturation of lithium projects and exploration consequently resulted in the lithium price collapse of 2018-2020. Amid dwindling market prices, new lithium mines were decommissioned, expansion projects were postponed, and explorers were left to pursue alternative projects.

Fast forward to 2022, and a paradoxical lithium deficit has once again triggered a multitude of solution responses from the industry, from calls for a more circular battery economy, to lithium-ion battery innovations containing less scarce materials, such as nickel. Despite this, the market is still overwhelmingly dependent on the rise of junior lithium mining companies to plug the supply gap.

Clyde Russell in a column for Reuters, said that during a recent 121 Mining Investment conference, in Sydney, widespread challenges were highlighted by mining companies and producers, who are often neglected in the grand scheme of the energy transition.

Numerous executives from mining companies, both junior explorers and those in production, said the challenge of moving new projects from early stage through to production are growing.

Discussions from the event emphasized the necessity for governments and the general public to acknowledge that the transition to green technologies will require increased amounts of mining activity. The graphic below shows the sheer amount of metals mined in 2021, with a drastic rise imminent in the years to come. Lithium represents a very small fraction compared with other metals.

In spite of these challenges facing the mining industry, S&P Global Market Intelligence has still estimated that lithium supply is set to triple by 2025.

The report asserts that with the combination of, boosted productivity from various pre-existing projects, and the gradual activation of new mines, global lithium production has the potential to reach beyond 1.5Mt on a lithium carbonate equivalent (LCE) basis.

Examples of this include that Australia, which is recognized as the largest producing lithium nation due to its monopoly of hard rock spodumene pegmatites, is predicted to uphold its position, with existing mines steadily escalating production and the implementation of fresh mines, such as Core Lithium’s (ASX: CXO) Finniss Lithium Project, bringing over 400,000Mt LCE of new supply by 2025.

Several countries in South America, which utilize salars, are also expected to ramp up production and experience a significant supply growth of around 199% with the help of newer oncoming brine lake projects.

For now, the lithium supply deficit doesn’t seem to be showing signs of improvement. However with the help of more global collaboration between governments, mining companies, and the public, newer and pre-existing mining projects can work to support battery and tech metal supply chains and achieve a greener future.