Bolivia Maintains Its Historic Profile as a Global Silver Centre

Bolivia Maintains Its Historic Profile as a Global Silver Centre 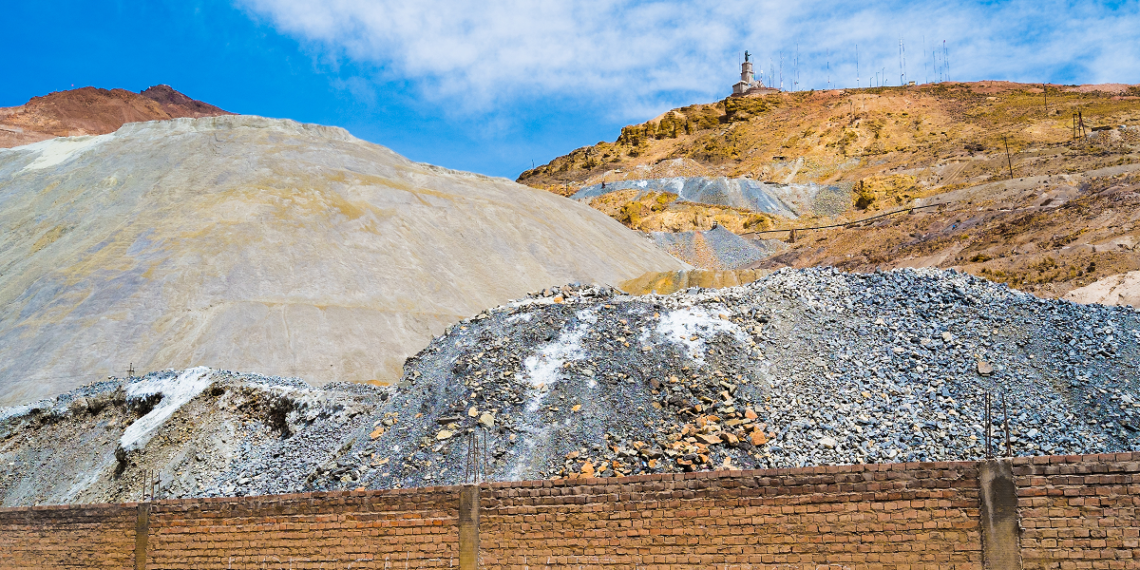 Bolivia is currently well-known in the global mining sector as a member of South America’s “Lithium Triangle” and a significant resource holder of the key battery metal. However, it is silver that the country is most famous for, and recent exploration success has attracted renewed attention to its precious metals riches.

While Bolivia has a lengthy silver mining history, the country is still considered to have rich potential – particularly in unexplored areas:

Several junior explorers continue to record exciting drill results in their search for silver riches. These are just a few of the recent successes.

To date, the company has completed 79,258m in 118 drill holes to-date at Iska Iska, including four holes in progress.

“Results from hole DSB-36 continue to confirm that the high-grade feeder zone extends much further south-southeast across the valley of the Iska Iska caldera as interpreted from our geophysical surveys,” CEO, Tom Larsen, said.

“This new hole has extended the strike length a further 400m to the south-southeast where it remains open along strike. We are continuing to aggressively drill this important target, which has the potential to outline a significant open pittable resource.”

“We have four holes in progress with four additional holes planned that collectively total 6,000m to complete our first-pass definition drill programme. We expect that this drilling will be completed by the mid to latter part of November.

Six new deep drill holes were recently completed to define the extent of the gold mineralization beneath a shallow silver mineralization zone which, to date, measures approximately 1,000m long, 800m wide, and up to 200m thick.

With five rigs running at Carangas, a total of 39,862m in 86 drill holes has been completed to date in 2022. Assay results of 39 holes have been received and released.

With the success of resource definition drilling, the company plans to engage independent consultants to carry out an inaugural mineral resource estimate once the drilling is completed by the end of 2022.

In September 2022, a 3D Bipole-Dipole IP-MT survey was completed in the current (West Dome-Central Valley-East Dome) drilling area by Southern Rock Geophysics S.A., based in Santiago, Chile. This programme tested how the geophysical signature of known mineralization responds to the survey, which successfully identified multiple chargeability anomalies.

Results from the IP survey revealed that holes drilled to date overlap with one of many IP chargeability anomalies.  Furthermore, there are several anomalies north of the current drilling area, warranting follow up drill testing.

Cartier Iron Corporation (CSE: CFE) is so excited by Bolivia’s silver potential that it has acquired a new project in the country – and proposed a change of name.

The Gonalbert mining area consists of 10 grids covering 2.5km2 located 15km southeast of Iska Iska. A small artisanal mine recovering silver from a galena vein is in operation on the property.

The Felicidad mining area consists of four grids covering 1.0km2 located about 5km southeast of the Gonalbert mining area. At Felicidad, the main structural feature is a conical hill, highly leached and oxidized known by the locals as “pequeño Cerro Rico” or small rich hill. Past artisanal mining excavated silver-rich galena veins and vein breccias. The geological setting is like the Gonalbert mining area with an intensely mineralized intermediate to high sulphidation epithermal system with a prominent oxidized cap. The property has never been drilled.

Cartier plans a programme of geological mapping, geophysical surveys, sampling of historic workings and trenches followed by diamond drilling on both properties and a name change to Cartier Silver Corporation (CFE: CNX).