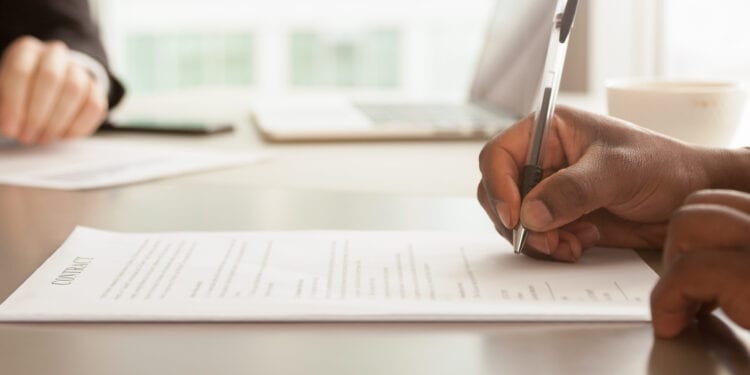 The terms of the Agreement provide Medgold with an exclusive option to purchase Fortuna’s 51% interest in the Project for a cash consideration of US$ 3.468 million.

“Sealing this new deal with Fortuna provides Medgold with the immediate management control, and a path to full ownership, over the Tlamino Project necessary for unlocking the intrinsic value of the Project,” Medgold President and CEO, Jeremy Crozier, said.

“This agreement, as well as the preparation of the PEA which is expected to illustrate the robust self-standing nature of Tlamino, establish a clear base from which to advance the Project though its next stages.

“We thank Fortuna for their support of Tlamino and Medgold, and for their collaboration in establishing this new agreement.”

Pursuant to the terms of an earlier option agreement between Medgold and Fortuna, Fortuna has earned a 51% interest in the Project by spending US$3 million in exploration expenditures. Original Option is terminated under the terms of this Agreement.

The granting of the Option is subject to approval by the TSX Venture Exchange. Medgold

The Tlamino Projecthas an Inferred Mineral Resource containing approximately 680,000 oz AuEq in 7.1 Mt grading 3.0 g/t AuEq at cut-off grade of 0.7 g/t AuEq was announced in regard to the Barje Prospect on January 30, 2020, and the Project is currently the subject of a Preliminary Economic Assessment (PEA.)

On October 28, 2020, the company reported the completion of metallurgical test work from the Barje Prospect, which demonstrated the production of a flotation concentrate grading 48.9 g/t Au and 824 g/t Ag with recoveries to concentrate of 83.4 % for gold and 82.4% for silver from a composite sample representing the main hydrothermal breccias; this material type hosts approximately 72% of the total gold inventory reported in the current Mineral Resource Estimate for the Barje Prospect.

A second composite sample representing the mineralised schist immediately above the hydrothermal breccias produced a flotation concentrate grading 24.4 g/t Au and 238 g/t Ag with recoveries to concentrate of 71.2% for gold and 79.2% for silver; this second material type hosts approximately 16% of the total gold inventory reported in the current Mineral Resource Estimate.

These highly positive results will be incorporated into the PEA.

The Tlamino Project covers an area of approximately 200 sq. km in southern Serbia and is held by Medgold under two exploration licenses. Outcropping mineralisation was first observed at the Barje Prospect by Yugoslav State agencies in the 1950s and 1960s when a short adit was opened but no drilling was carried out. The prospect was then held by private and public companies between approximately 2005 and 2012 during which time limited drilling failed to intersect significant mineralization.

Medgold conducted mapping, surface sampling and geophysics (IP) followed by diamond drilling at the Barje Prospect in 2018 and 2019, all fully funded by Fortuna, which successfully intersected gold mineralisation in a shallowly inclined body of hydrothermal breccia below altered schist (as announced on March 21, 2019).

The Inferred Mineral Resource at the Barje Prospect extends from surface to a depth of approximately 110m as a shallowly inclined zone over an area of approximately 600 m x 350 m. The true thickness of mineralisation generally ranges between 10 m to 40 m. 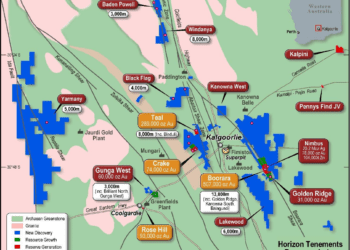 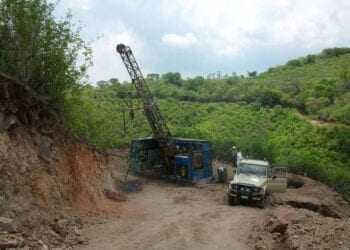 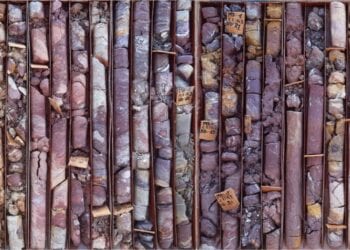 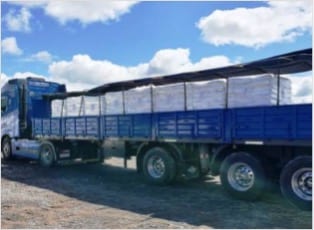