Global equities moved sharply lower over the past year. The Vanguard Total World Stock Index ETF (NYSE: VT) fell nearly ten percent over the past year. Commodities haven’t fared much better with gold prices falling 2.6 percent and crude oil prices falling nearly 20 percent. Iron-ore is a notable exception, having risen significantly from its November lows of around $62 to nearly $75 per ton in recent sessions.

Black Iron Inc. (TSX: BKI)  offers investors a unique opportunity to capitalize on the strength in the iron-ore market, both in the short-term and long-term.

Iron ore prices are making fresh highs thanks to strong demand around the world and limited supply of new high iron content product. According to the World Steel Association, 2019 demand grew 1.8 percent to 1.62 billion metric tons and 2019 demand is forecast to rise a further 0.7 percent to 1.63 billion metric tons. Both developing and developed economies continue to show sustained growth momentum with relatively limited risks.

At the same time, Chinese steel exports decreased largely due to new air pollution controls requiring the use of higher iron content feed material of which their is limited supply. The State Council published its 2018 to 2020 pollution action plans last year stating that it plans to cut coal consumption, promote electric vehicle sales, and shut down more outdated steel and coke capacity. To avoid becoming a target, steel mills have resorted to higher iron content feed material and iron ore pellets because less coal needs to be burnt per tonne of steel produced.

Black Iron was on the brink of building a mine in Ukraine a few years ago, with a full feasibility study and the majority of the financing in place for construction. In fact, one of the largest companies in Ukraine, Metinvest, was going to finance half the project and one of the world’s largest traders was going to finance the remaining equity required through a prepaid offtake agreement. Russia’s invasion of the Eastern part of Ukraine in February 2014 coupled with a sharp fall in iron-ore prices resulted in the company putting the brakes on construction and its associated financing deals falling away.

The company’s largest shareholders dumped the stock and it moved down from more than C$1.00 to less than C$0.04 by 2016. But, things began to change in mid-2015 when iron-ore prices started to recover from their lows of around $40 per ton to nearly $75 per ton today.  Additionally, the iron content grade premiums have increased from the historic ~$2 to 3 per percent iron above the benchmark 62% to ~$7 per percent today given the reduced emissions generated in making steel.

Black Iron CEO Matt Simpson, who was interviewed by SECFilings, pointed to three factors that make it a great time to relaunch the project:

Simpson estimates that the company could conservatively generate an unlevered 36 percent after tax internal rate of return with a long-term iron-ore price of $62 per ton. When current iron ore prices and reasonable leverage applied, these returns could increase to around 65 percent making the project extremely attractive. The company’s management team has already floated the new economics to large steel mills and global trading houses, several of which are under an NDA, to consider investment in constructing the project in return for product offtake and a major announcement in this regard is expected very soon.

Finally, it’s worth noting that conventional iron-ore, which is quoted by the NYMEX, has a 62 percent grade. The company estimates that its project would yield 68 percent grade iron ore that could generate a ~$40 per ton premium, especially as China and most of the rest of the world becomes increasingly concerned about reducing pollution and therefore more selective about  the quality of iron-ore used to make steel in an effort to control pollution. The project also has immediate access to all the major infrastructure needed including being only one mile from the national railway which connects to five ports ranging from 140 to 260 miles, 20 miles from high voltage power and very close proximity to a highly skilled relatively low cost workforce.

Black Iron Inc. (TSX: BKI) represents a potential turnaround opportunity that’s ready to move into production as a producer of high-grade, premium iron-ore. Given the recent rally in iron-ore prices, investors may want to consider taking a second look at the stock as it pursues its options with financiers to bring the nascent project back online.

For more information, visit the company’s website at www.blackiron.com.

The technical and scientific contents of this article have been reviewed and approved by Matt Simpson, P.Eng., CEO of Black Iron, who is a Qualified Person as defined by NI 43-101. 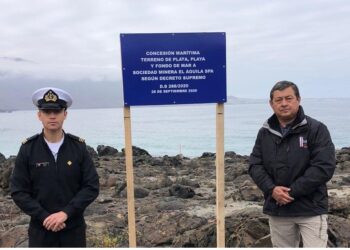 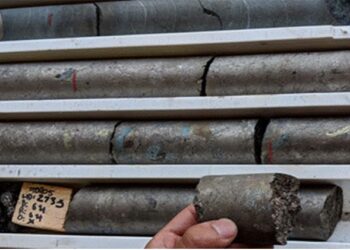 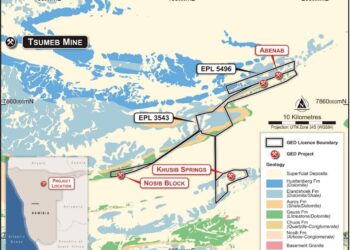 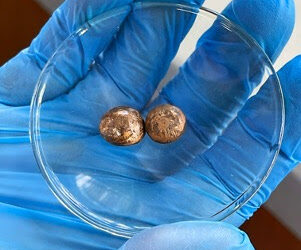 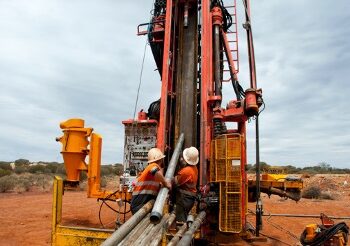 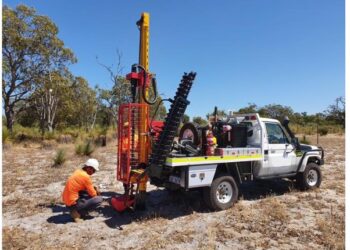