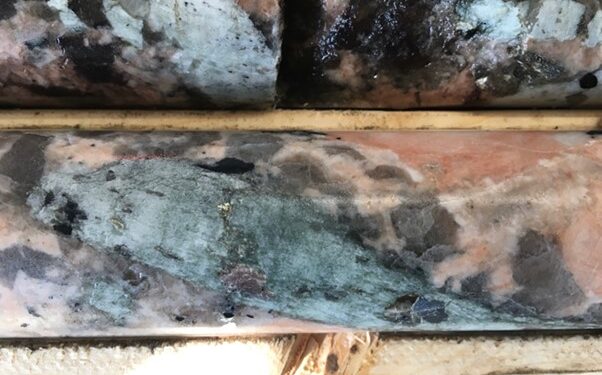 The GRP dyke has defined widths of five to six metres and results were obtained with high-grade spodumene material from the third GRP hole, GPR-003, returning an intercept of 3.35% Li2O over three metres.

• Producing a high-grade result of 3.35% Li2O over three metres

These are the first results for the GRP Dyke and additional analysis will need to be reviewed in the future in order to put an orientation and clear dip on this dyke swarm. It should be noted that the GRP dyke outcrops on the surface.

Current drilling will continue to focus on delineating the geometry of the GRP dyke and data collected as part of this drill campaign will be included in Snow Lake Lithium’s next resource update.

In addition, Snow Lake Lithium’s exploration permits have been extended by the Province of Manitoba for another three years.

Geology of the GRP Dyke and Host Rocks

The lithium bearing mineral is spodumene, which varies considerably in both grain size and distribution within the GRP dykes. Spodumene crystals can vary in size from 1 cm to over 10+ cm in size.

The GRP dykes often exhibit very large spodumene crystals, often ranging in size from 10-15 cm long, and in the case of drill hole GRP-003, larger than the NQ core dimensions.

The distribution of the crystals within the dyke intersections is sporadic, with some sections containing up to 25 to 30% Spodumene, and other sections that are Spodumene poor to barren, suggesting multiple pulses of fluids and crystal mush from the parent granitic magma.

The mineralogy and mineral zonation of the dyke(s) will be the subject of further study in the coming months. 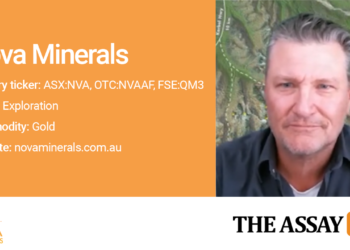