Assay TV catches up with Scott Berdahl, CEO and director of Snowline Gold (CSE: SGD | OTCQB: SNWGF), a Yukon-based explorer with one of the territory’s largest mineral portfolios. Snowline is primarily focused on district scale, greenfield gold discoveries with the goal of finding world-class gold deposits, and controls 72,000ha across the under explored Selwyn Basin.

Scott informs us that the company has recently received several positive geochemical assay results after a backlog in the labs last year, which have revealed a large zone of anomalous gold values to 1.7 g/t Au at the company’s Gracie target. Scott also tells us that Snowline has recently expanded its valley gold mineralization to over 2km with the recent discovery of what’s now called the Ridge Zone, at its Rogue Project.

The Assay Weekly Roundup: 25 May to 1 June

The Assay Weekly Roundup: 8 to 14 June 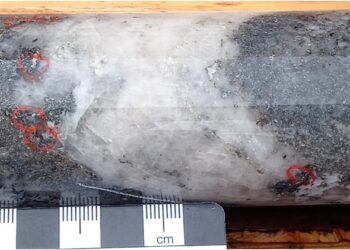 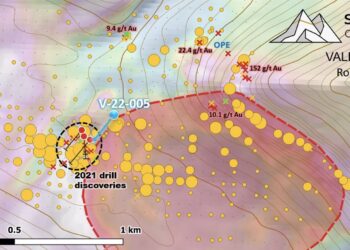 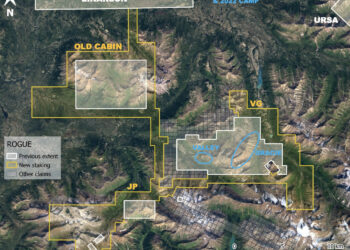 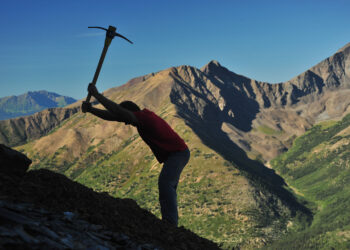