Latin Resources is currently focused on its flagship Salinas Lithium Project, located in the pro-mining district of Minas Gerais Brazil, where the company has recently released a maiden mineral resource estimate on the project’s Colina deposit of 13.3Mt @ 1.2% Li2O indicated and inferred.

Chris outlines plans for 2023 that includes resource expansion drilling at Colina, extensive drilling at other high priority lithium targets across the Salinas property, and the completion of a Preliminary Economic Assessment on the project.

The interview also touches on metallurgical testing recently completed by the company on its Salinas spodumene. Chris discussed how the high-grade Li20 concentrate (up to 6.6%) produced during the test work, compares with some of the world’s leading hard-rock lithium producers. 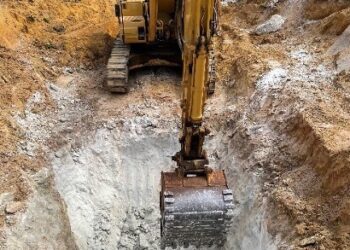 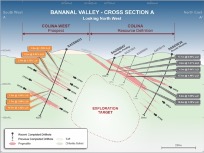 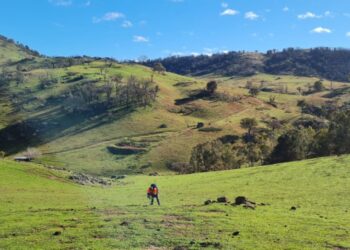 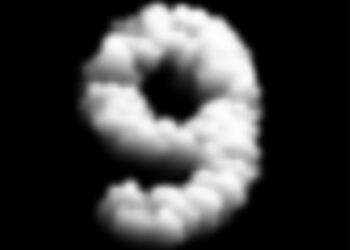