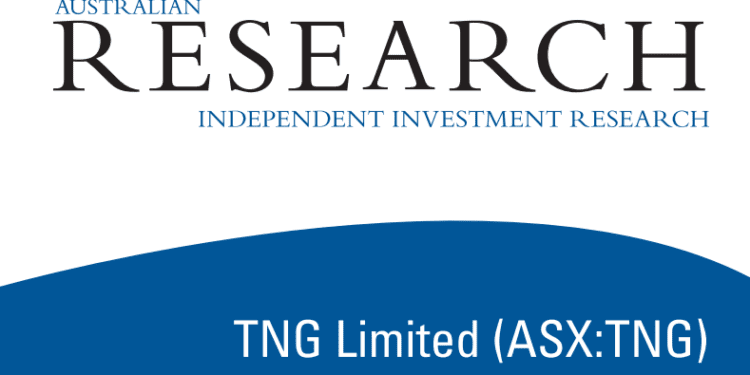 TNG Limited (“TNG” or “the Company”) has made significant progress towards a planned Final Investment Decision (“FID”), expected by mid-2020, for its 100% owned Mount Peake VanadiumTitanium-Iron Project (“Mount Peake” or “the Project”), located in the Northern Territory (“NT”) of Australia. The Project includes two components – the Mount Peake mine site located near Alice Springs, and the TIVAN® processing plant in Darwin

A key advance, as presented in our December 2018 Flash Note, has been the mandating of the German Government owned KfW IPEX-Bank as the lead debt arranger; the mandate commenced in January 2019, and as part of the mandate KfW IPEX-Bank has been providing input, largely relating to costs, into the ongoing Front End Engineering and Design (“FEED”) Study being overseen by the Company’s German strategic engineering and construction partner, SMS group GmbH (“SMS group”). The mandating of KfW IPEX-Bank should allow access to export credit agency (“ECA”) debt finance, with this generally having superior terms to traditional sources.