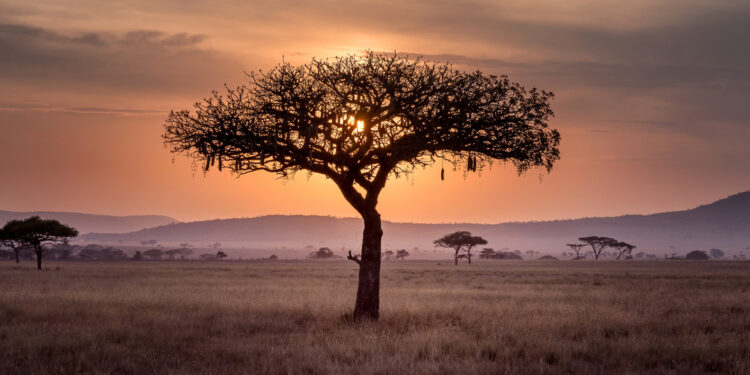 Holes KDD001, KDD002 and KDD008 have confirmed the outstanding opportunity of this large-scale anomaly.

The company now plans to undertake a systematic 20,000m reverse circulation drilling programme, with the first drill rig to mobilise later this month.

“We are delighted with these results from our maiden diamond drilling program at Kokoseb, which have defined a significant new gold discovery in Namibia and demonstrate the large-scale opportunity at Kokoseb,” Chairman, Andrew Pardey, said.

“Not only does Kokoseb have scale, as shown by the most recent soil sampling results and by the in-situ mineralisation intersected in trenches, it also hosts high-grade mineralisation, with all three diamond drillholes returning high-grade gold intercepts.

“Our progress at Kokoseb, which has been one of progressive acceleration, now has significant momentum, with a 20,000 metre reverse circulation drilling program and further follow up programs to commence shortly.”

The mineralised zone was not completely intersected at surface in the trenches (mineralisation stops at the end of Trench 1) and has a true width ranging between 14 and 27m intersected in the drilling. Gold grades are also significantly higher in the fresh rock in the drillholes than in the oxidised rock at surface on the section.

This scenario, considered to be a result of the weathering process, is expected to occur beneath other trenches at Kokoseb and demonstrates that the grade of the underlaying fresh rocks can be significantly higher than grades at surface.

Significant intercepts from a third hole – KDD008 – include:

For this reason, this drillhole samples were prioritised at the laboratory. The mineralised zone intersected in Trench 5 can be directly correlated to the upper set of intercepts in KDD008, which has a true width estimate of 73m.

Both the lower set of intercepts, 19.9m at 1.47 g/t Au and 7.7m at 1.27 g/t Au are hosted by a different structure that appears to have a flatter dip, inferred to be 35° from the correlations with drillhole KDDD012, located on the same section. Results for KDD012 are pending.

The immediate next step at Kokoseb is the commencement of a systematic 20,000m reverse circulation drilling programme, with the first drill rig planned to mobilise towards the end of June.

Two additional programmes are planned in June, including the selection of samples for preliminary metallurgical testwork, the results of which are expected towards the end of July and a selection of samples for thin section and polished section work, in order to further the Company’s understanding of the mineralisation style and the occurrence of gold.