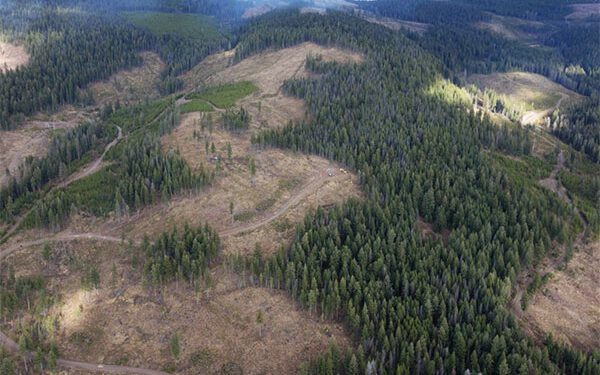 “These results confirm continuity of both high-grade and bulk tonnage style gold over a wide area, which remains open in all directions. Similarly, the Alpine Zone has been expanded with the intercept of 1.08 g/t Au and 4.44 g/t Ag over 40.00m, extending Vein 2 mineralisation by 150 metres.

}Management is confident that these areas can contribute significantly towards growing the property’s 1.1 million ounce gold equivalent mineral resource estimate.”

“Tighter spaced drilling over Vein Zone 2 at the Alpine target area has intersected significant widths of gold-silver mineralisation above the cut-off grade of the open pit maiden resource released earlier this year for the adjacent South Zone target area immediately southeast of Alpine,”

“The shallow and very gently dipping nature of Vein Zone 2 here adds to the open pit potential of the Alpine target area.  The mineralisation uncovered in the tighter drilling here may have a positive impact to any update to the maiden open pit resource. Infill and step out drilling at FMN continue to yield significant gold intersections in Vein Zone 1 and in post mineral heterolithic breccias that cut Vein Zone 1.

“The most recent results confirm that the post mineral breccias at FMN can host mineralisation over significant widths at shallower levels (e.g.: 0.46 g/t Au over 29.08m in SN22-240, 1.16 g/t Au over 42.17m in SN22-211). The breccias are now considered a secondary target that can add to the bulk tonnage potential at FMN.”