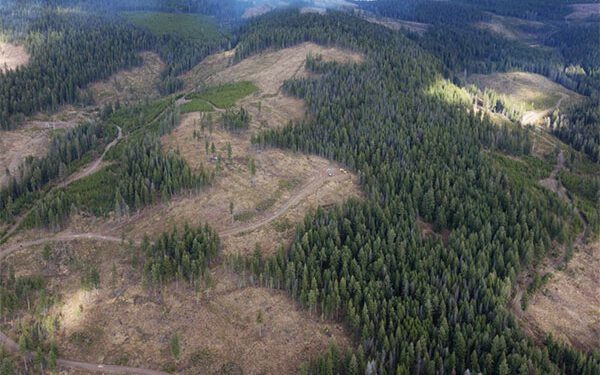 Shovelnose is located within the prospective Spences Bridge Gold Belt (SBGB), which borders the Coquihalla Highway 30 kilometres south of Merritt, BC

Westhaven has received assays for 20 holes from its ongoing drill campaign at Shovelnose. An additional 19 holes are in the lab pending assay as well.

The company currently has one drill turning at the FMN target which is approximately 1.5 to 2km northwest of the recently released South Zone in-pit resource. Mineralisation at the FMN target has been encountered over a strike length of 480 metres starting at the top of bedrock. Vein Zone 1 broadens up-dip, near surface, with true widths of up to 40 metres as seen in hole SN21-188 (0.76 g/t Au over 57.8m).

Drilling at the FMN zone is targeting higher-grade mineralisation at the preferred elevation range of 1200 to 1400m over an area extending southeast towards hole SN20-139 and northwest towards and beyond hole SN21-167.

“These drill results are not included in the recently released open-pit resource of 1.1 million ounces gold-equivalent for South Zone. These broad intercepts confirm the bulk tonnage potential at South.

“This mineralisation remains open to the northeast of hole SNR21-48 (Section S0166), where Vein Zone 2 is interpreted to continue up-dip from this hole.

“This hole was testing a CSAMT (Controlled-source Audio-frequency Magnetotellurics) target. The nature of this mineralisation is currently being evaluated.”